'Petta' has been helmed by young director Karthik Subbaraj. 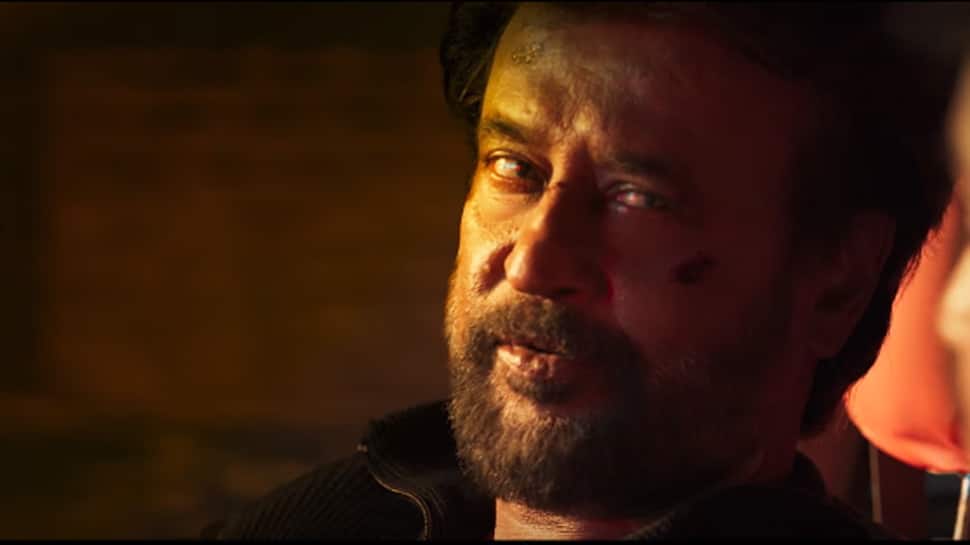 New Delhi: Megastar Rajinikanth's highly anticipated actioner 'Petta', which was earlier titled 'Thalaivar 165' hit the screens today and Twitter is already abuzz with the reactions. Rajinikanth fans have flooded the micro-blogging site with live reactions and we thought to get you the best ones.

Check out what Twitterati feels about Rajinikanth's swag in 'Petta':

#PettaFDFS (Petta, First Day First Show) hashtag is one of the top trends on Twitter today.

'Petta' has been helmed by young director Karthik Subbaraj. The amazingly striking image of Rajinikanth in the motion poster was the talking point when it was unveiled.

Earlier, it was titled 'Thalaivar 165' marking the 165th film of the legend. Anirudh Ravichander is composing the music of the venture. Trisha Krishnan and Simran will be seen in leading roles reportedly.

Also, 'Petta' marks the debut of Nawazuddin Siddiqui's Tamil debut. The classic actor plays a grey character in the movie while Vijay Sethupathi too is in an important part.

So, are you excited to watch Rajinikanth and Nawazuddin together in 'Petta'?

Akhil Akkineni and director Venky Atluri head abroad for next