The makers are all set to release Chapter 2 from Shades of Saaho. 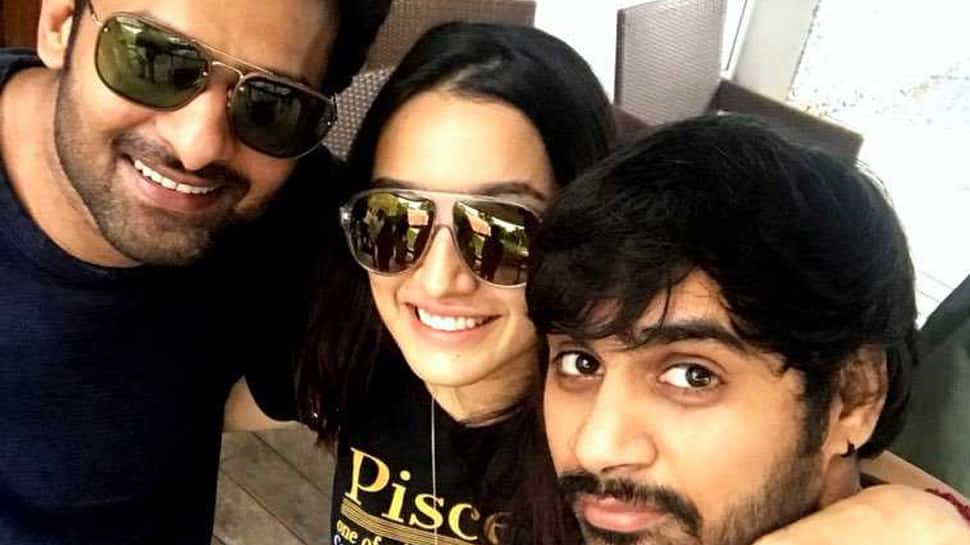 Shades of Saaho- Chapter 1 released last year on October 23, on the occasion of Prabhas’ birthday and it garnered 4.9 million views on YouTube. This short video has given us a glimpse of how intense this action-packed film is going to be and all the efforts the team was putting in to make this high budget movie. The team recently announced that the film will be releasing on August 15 this year.

It has been almost six months and now, the makers are all set to release Chapter 2 from Shades of Saaho. On March 3, the video will be unveiled and it marks the occasion of actress Shraddha Kapoor’s birthday and the team is pretty excited and all set for the dhamaka. As per the reports, the video will also show silhouettes of the Rebel star which were captured using the Dino-Uri 18 KW setting.

The team has been continuously shooting for the film from the last four months and the shooting is nearing completion and the post-production formalities are underway.

The film has been in the making for quite some time and there is a lot of excitement around it. Directed by Sujeeth Sign of Run Raja Fame, the film is being produced by Vemareddy Vamsi Krishna Reddy and Uppalapati Pramod under UV Creations banner.

The film has Neil Nitin Mukesh, Mandira Bedi, Murali Sharma, Vennela Kishore, Jackie Shroff, Cunky Pandey and many other actors. Tunes will be composed by Shankar Ehsaan Loy. Stuntman Kenny Bates is on the board and has designed some intense fights for the film.