Shraddha looks minty fresh in a baby pink dress while Prabhas can be seen a white t-shirt. 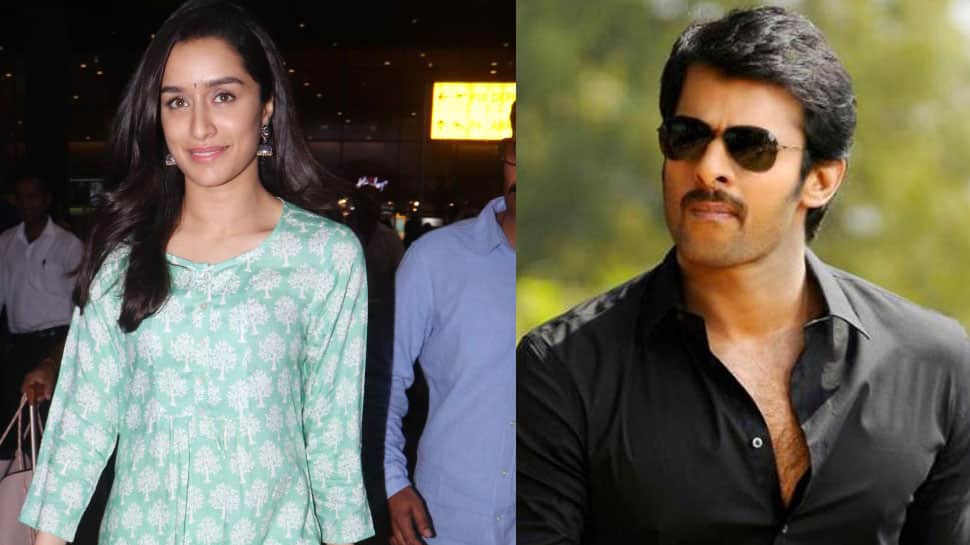 New Delhi: 'Baahubali' Prabhas and Bollywood beauty Shraddha Kapoor will be soon seen romancing each other in the much-awaited venture 'Saaho'. The film is written and directed by Sujeeth. The fans are eager for his entertainer and the buzz is quite high.

However, recently a romantic picture of Prabhas and Shraddha Kapoor from the movie leaked online and went viral in no time. The still has got the lead pair looking into each other's eyes at the backdrop of a clear blue sky.

Shraddha looks minty fresh in a baby pink dress while Prabhas can be seen a white t-shirt. Check out the leaked picture shared by a Twitter user:

The film is being shot simultaneously in Hindi, Tamil and Telugu. This also marks Shraddha's maiden move into south films. This is the first time that Prabhas and Shraddha will be seen together on-screen.

The film is reportedly being made on a whopping budget of Rs 300 crore and will hit the screens on August 15, 2019.