Prabhas and Shraddha Kapoor's Saaho to become one of the top most action films from India?

The Shades of Saaho Chapter 1 and 2 are proof that the Prabhas starrer has a lot in store for us. 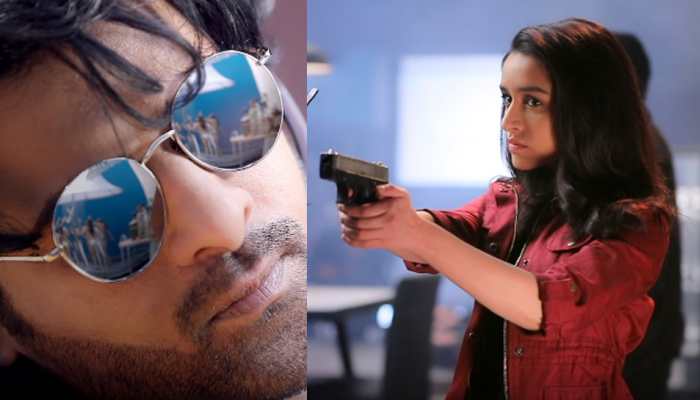 The Shades of Saaho Chapter 1 and 2 are proof that the Prabhas starrer has a lot in store for us.

The film 'Baahubali' has increased the market of Prabhas and that’s what made the producers of UV Creations invest around Rs 350 crore on him for Saaho. Baahubali has become an eye turner for Tollywood as people from even Hollywood are now keen in knowing what kind of films are we going to make in the coming days.

Prabhas has now become a star who is internationally famous and the stardom and fan following he has gained with the franchise is just unbelievable.

The producers are now expecting and hoping that Saaho would become the face of action films from India and are pretty confident about it. Shraddha Kapoor is the leading lady of this film.

Makers of Saaho roped in top technicians from all over the world to work for it and director Sujith, who is directing his second movie is not leaving any stones unturned in ensuring the film is a success. If everything goes according to the plan, Saaho will emerge as the iconic action film of India on the world stage and we aren't even exaggerating future outcomes. Let's wait and see how Saaho will change the dynamics of Telugu/Indian movie making.

The film has an ensemble cast with Mandira Bedi, Chunky Pandey, Jackie Shroff, Neil Nitin Mukesh, Murali Sharma, Vennela Kishore and others. The film was shot in various countries.

Will Saaho emerge as one of the top most action films from India? Time shall tell!