Prabhas is my 3 am friend, says Anuskha Shetty on dating rumours

Since the release of the two-part epic fantasy 'Baahubali', rumours that Prabhas and Anushka are dating have often made headlines. However, both of them have always maintained that they are just good friends. 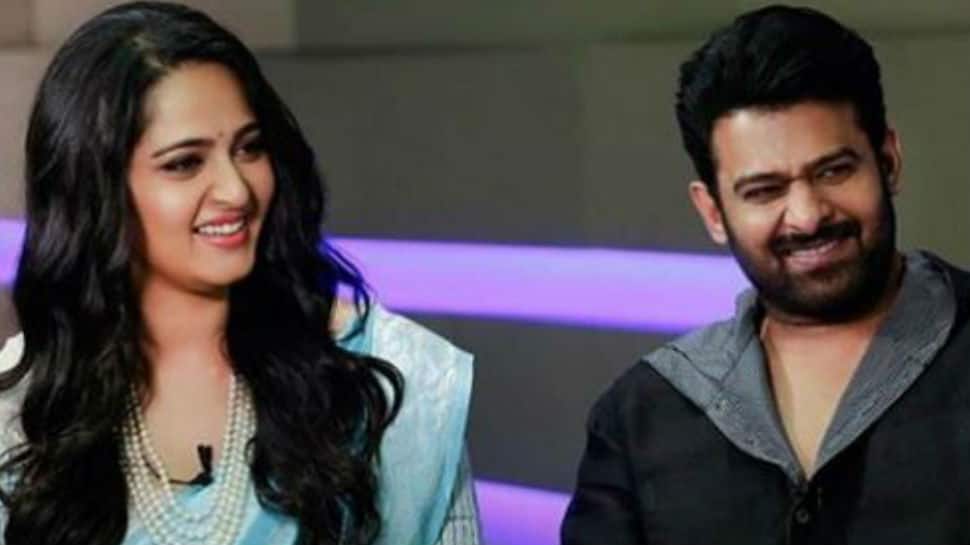 New Delhi: Telugu actress Anushka Shetty has yet again addressed rumours she's dating her 'Baahubali' co-star Prabhas. In a recent interview to Deccamn Chronicle, Anushka said Prabhas is one her "3 am friends" and had there been anything between them, it would have not been kept under wraps.

Describing Prabhas as a "dear friend," Anushka, fondly called Sweety, said, "I have known Prabhas for over 15 years now and he is one of my 3 am friends. We are usually linked up because both of us are not married and make an amazing on-screen pair. Had there been anything between both of us, it would have been out by this time. Both of us are the same kind of people who don’t hide any emotions if we are involved."

Since the release of the two-part epic fantasy 'Baahubali', rumours that Prabhas and Anushka are dating have often made headlines. However, both of them have always maintained that they are just good friends.

Meanwhile, Anushka's wedding rumours also hog limelight. Media portals time and again abuzz with reports she is either marrying a cricketer of someone from the film fraternity. However, Anushka has always dismissed such rumours and to Deccan Chronicle, she said, "Let marriage happen when you meet the right person."

On the work front, Anushka, who had a cameo in Chiranjeevi's 'Sye Raa Narasimha Reddy', has Hemant Madhukar's 'Nishabdham' in the pipeline. The film co-stars her with Madhavan, Anjali, Michael Madsen, Subbaraju, Shalini Pandey and Srinivas Avasarala.