Prabhas to start shooting for the second schedule of Radhakrishna's directorial

Tollywood superstar Prabhas is currently busy prepping up for the second schedule of his upcoming film with Radhakrishna, the director who made Jil. 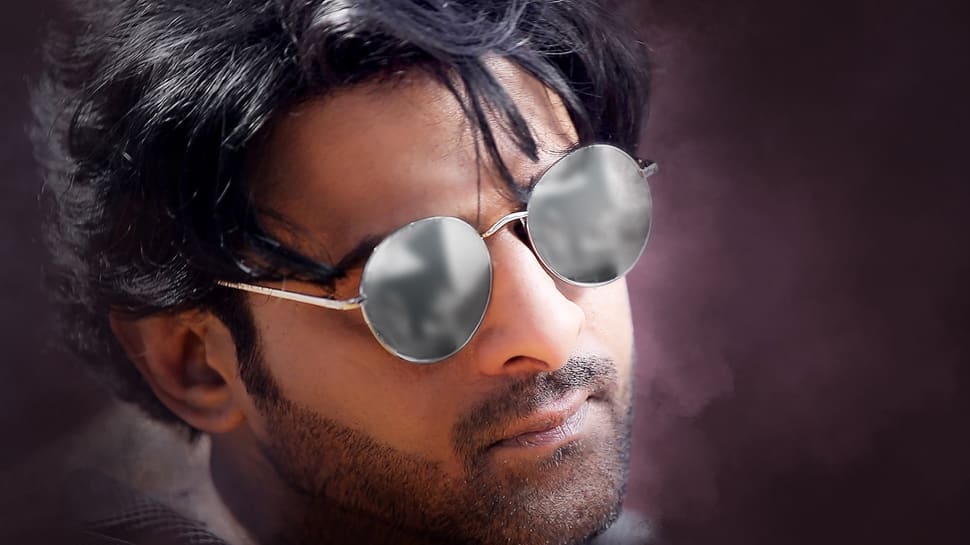 Tollywood superstar Prabhas is currently busy prepping up for the second schedule of his upcoming film with Radhakrishna, the director who made Jil.

The team has erected a huge set at Annapurna Studios and pretty soon, Prabhas, Pooja Hegde and will begin shooting for the film. Art Director Ravinder Reddy and the team have established a creative set which is made keeping the 70s theme in mind. The shoot will kick start soon and will go on for twenty days.

The film is being produced by Gopi Krishna Banners and UV Creations. Prabhas' uncle Krishnam Raju will be seen playing a crucial role in this film, which will have music by Amit Trivedi and cinematography will be handled by Manoj Paramahamsa. This project is tentatively titled as Prabhas 20 and it is said that the film might get a title called Amor, which means love in Spanish.

It is said that Prabhas will be playing the role of a palmist in this film and it is going to be a love story. This is going to be a flashback narrative one and fans of Prabhas are going crazy as they get to see their favorite star as a lover boy once again. If everything goes well, the film might release later this year.

On the other hand, he has also wrapped up the shoot of Saaho. Directed by Sujeeth Sign and produced by IUV Creations, Saaho will be releasing on August 15. This film has Shraddha Kapoor, Neil Nitin Mukesh, Chunky Pandey and others in key roles.