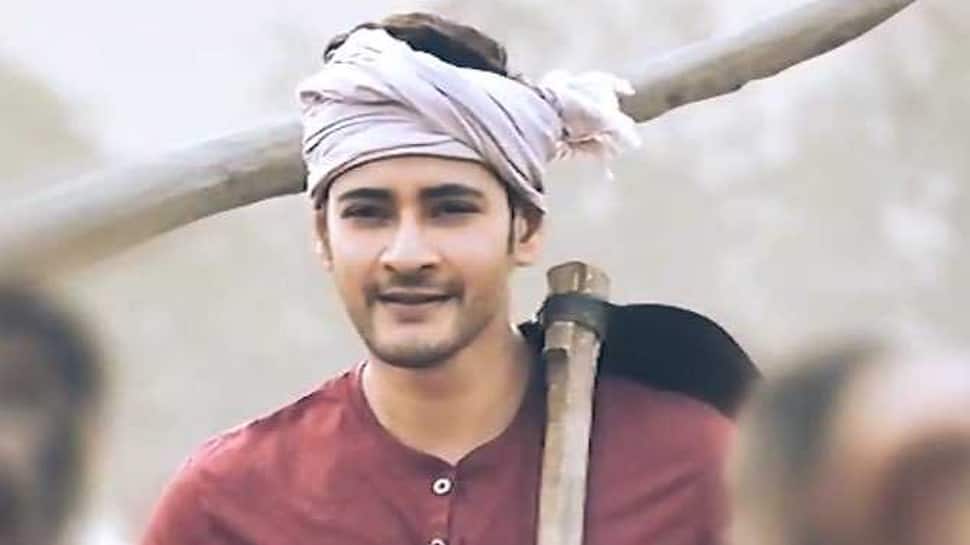 The pre-release event of Maharshi is all set to be held on May 1. The 25th film of Mahesh Babu had been wrapped up recently and the team is busy with post-production work. As for actor Mahesh, he is currently on a vacation with family in Paris.

Directed by Vamshi Paidipally and produced by Vyjayanthi Movies, Sri Venkateswara Films, PVP Cinema, the film is gearing up for its worldwide release on May 9th.

'Maharshi' is being made with high technical values and Pooja Hegde will be seen as heroine opposite Mahesh while Allari Naresh has a pivotal role. A grand pre-release event of 'Maharshi' will be held amidst fans on May 1st at Peoples Plaza, Hyderabad.

'Padara Padara... Nee Aduguki Padunu Petti Padara..', is the fourth single from 'Maharshi' and was released on Wednesday. The song has been sung by Shankar Mahadevan.

In a video, which was released ahead of the song, the singer had said " I sang 'Bollywood Balarajuni..' song in Superstar Mahesh's first film 'Rajakumarudu'. I got an opportunity after 20 years to sing for Mahesh's 25th film 'Maharshi' which is being celebrated as a historical moment. I sang 'Padara Padara...' song which is being composed by my friend Devi Sri Prasad. Sri Mani penned the lyrics. This song is an emotional and inspirational one. I feel honored to sing this song. This is a very important song in the film. I congratulate Director Vamshi. This hugely anticipated film will release on May 9th."

Devi Sri Prasad is composing music for this super film while KU Mohanan is handling the cinematography.

Jagapathi Babu to play antagonist in Mahesh Babu's next