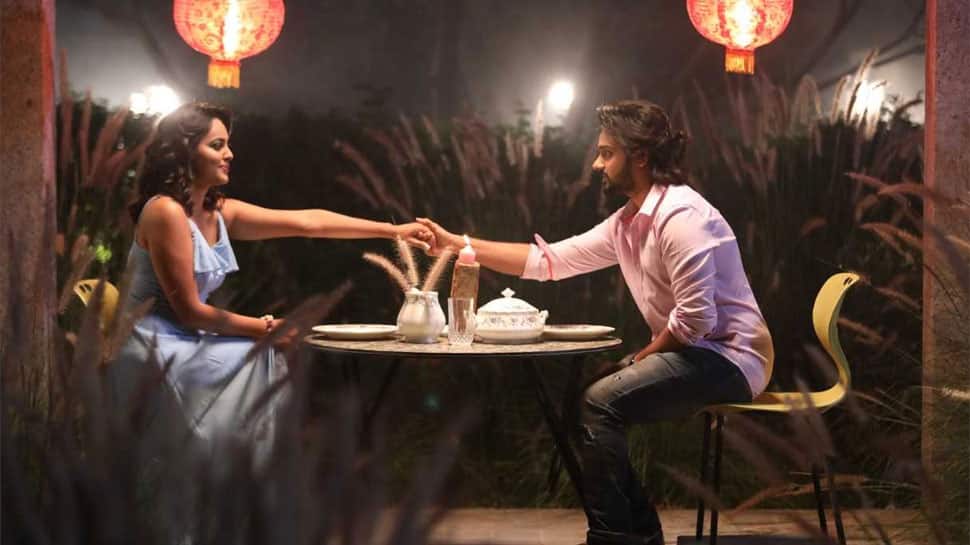 The film has Nandhitha Swetha, Sumanth Ashwin and Siddi Idhnagi in lead roles and is a horror comedy. Nandhitha Swetha has become popular after playing lead role in Ekkadiki Pothavu Chinnavada and also a key role in Sreenivasa Kalyanam.

Prema Katha Chithram was a huge hit and attracted many youngsters with its beautiful love story and was directed by J Prabhakar Reddy. The sequel is being directed by debutant Hari Kishan.

RPA Creations banner which created a trend of horror comedy in Telugu Film Industry with Prema Katha Chitram and bagged a commercial success with Jakkanna is now coming with another project Prema Katha Chithram-2. R Sudarshan Reddy is bankrolling the project and roped in Rao Ramesh, one of the finest actors in the film industry to give voiceover for this film.

Rao Ramesh’s voice has a separate fan base and there is no exaggeration in saying so.

The theatrical trailer has already grabbed the attention of Telugu audience and it was viewed more than 6 Lakhs time on YouTube.

While addressing the press, producer said “It is very well known how Prema Katha Chithram went on to receive accolades from all critics and smashed the box-office records for small scale films. It has created a new trend in the industry for horror comedy films. Now, we are making the sequel to this film with the same title. We strongly believe that Prema Katha Chithram-2 will hit the bull’s eye for sure impressing all sections of the audience.”