Priyadarshi Pulikonda excited for release of Mallesham and Mithai

Darshi earned limelight with the role of Kaushik in Pellichooopulu 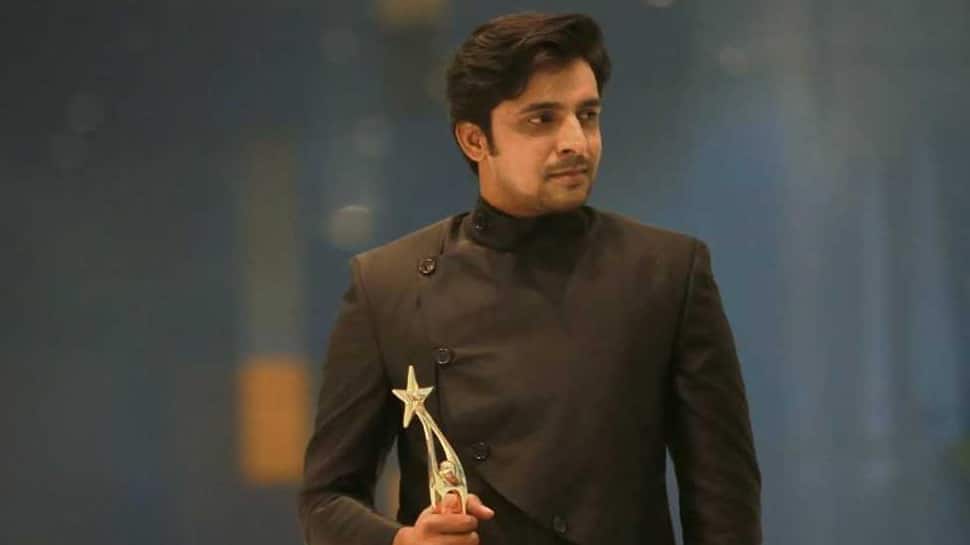 Actor Priyadarshi Pulikonda is in a happy phase as two films, in which he is playing the lead roles, are slated to release soon. The actor is playing lead role in a film called Mallesham and it is based on the life of Mallesham, a handloom weaver who won a Padma Sri for all the efforts he put in to make wonders in the field of handloom and weaving. The first look of the film released recently and many good wishes have poured in for Darshi from his fans and his colleagues.

Darshi earned limelight with the role of Kaushik in Pellichooopulu and fortunately, he never had to look back after that. Last year, he was seen in films like Awe, Tholi Prema, Padi Padi Leche Manasu and others where he stole the show.

We approached the actor to talk to him about Mallesham and he is pretty excited about it. “I don’t want to be stereotyped as just a hero’s friend. I don’t say that I am uncomfortable in those roles, but I want to say that I want to explore the actor within. I want to do many other types. In fact I came to the industry to become a villain. Happy to have done Mallesham and it’s a pride for me to have played the great man. Have learnt many things about him,” he said.

The film is expected to release in Summer. On the other hand, Darshi has joined hands with Rahul Ramakrishna for a film called Mithai which is releasing on February 21. The film is s dark comedy and the duo will be doing more like the Cohen Brothers kind of comedy.

“My roles in both Mallesham and Mithai have helped me in performing better. It is just nowadays that I have begun doing something different. Hope audience will be able to like it,” he added.

Adah Sharma likely to have a special dance number in 'Jersey'