Raashi Khanna to seen opposite Vijay Deverakonda in romance drama

The actor is pretty excited about the love story and the fact that she is working next to Deverkonda. 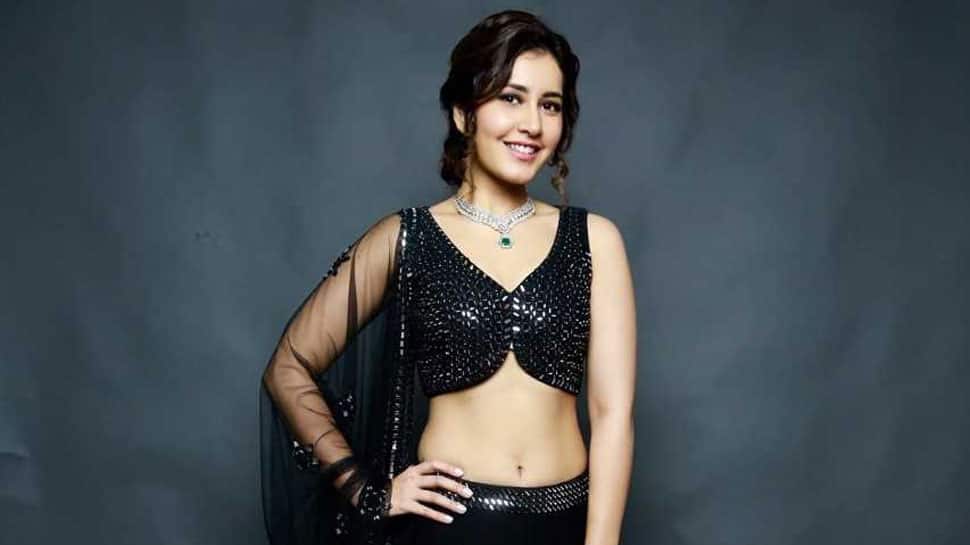 With her glamorous roles and arresting performances, actor Raashi Khanna has always impressed the Telugu audience and that is what has fetched her some good roles in other languages too.

Raashi made her Telugu debut with 'Oohalu Gusa Gusa Lade' and her recent film in Telugu was 'Srinivasa Kalyanam'. The young actress is on a signing spree nowadays. She was recently seen in two Tamil films which have been blockbusters. Well, she is popular for her glam roles all over.

Coming to her latest projects in Telugu, the actor is currently shooting for her upcoming film with Vijay Deverakonda. This film is a Kranthi Madhav directorial which is currently being shot in Kothhagudem. There are a couple more heroines including Aishwarya Rajesh. But Raashi plays the leading lady.

The actor is pretty excited about the love story and the fact that she is working next to Deverkonda. The story will see the couple going through a lot of ups and downs in their relationship. This is Raashi’s first collaboration with Vijay.

The actor has also signed a film opposite to Vijay Sethupathi under the direction of Vijay Chandar. This film is going to be a commercial film with village backdrop. Raashi is also is in talks for Simbhu-Venkat Prabhu film and also a couple of other Tamil films.