Rahman is ready to take up challenging roles

The actor is said to be pretty much excited to be part of 'Seven' and says he is ready to do any roles that interests and challenges him. 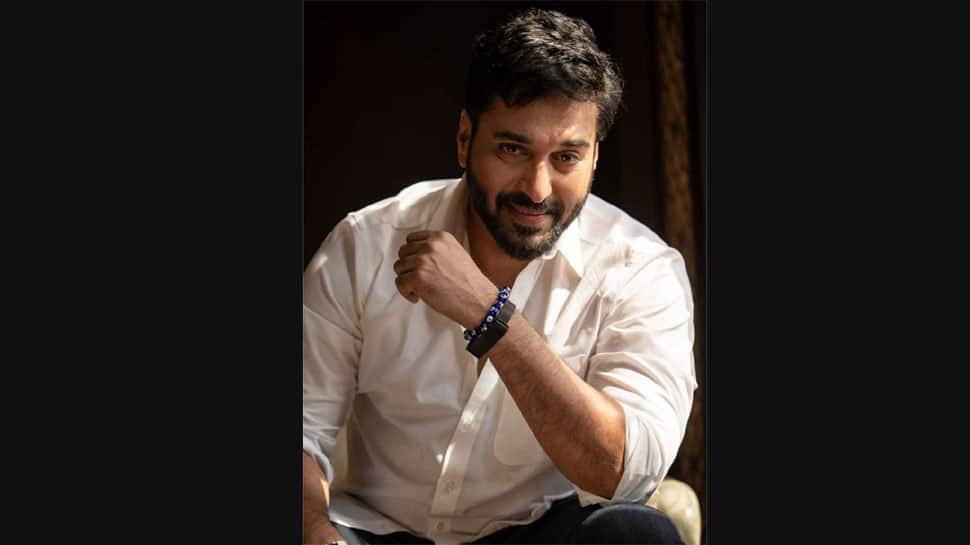 Senior actor Rahman has been a part of the southern film industry since three decades and more and needs no introduction. His upcoming project is 'Seven', in which he plays a cop. The actor is said to be pretty much excited to be part of this mystery-thriller and says he is ready to do any roles that interests and challenges him.

His 'Dhruvangal Pathinaru' in Tamil became a good hit and as 'D-16' created a good impact at box office. The actor will be seen in a direct Telugu film after some gap in Havish's 'Seven'. He did create an impact in 'Simha' with Balakrishna and in Prabhas's 'Billa', he reprised his role from original.

The actor said that he loved the script of 'Seven' and liked the way the young director, Nizar Shafi's script impressed him a lot. He praised the commitment of young actor Havish and said that he is open to roles with importance and doesn't care for the length if they have potential to leave an impact.

About the story he said the movie is an investigative thriller and it keeps audiences on edge of their seats till last frame. Along with 'Seven', on 7th June, Rahman's Tamil movie 'Virus' is also releasing in Tamil Nadu. 'Seven' is produced by Ramesh Varma, on Ramesh Varma Productions and Kiran Studios.

When Telugu Cinema saw surge of dubbing market in Telugu, thanks to Rajnikanth, Mani Ratnam, Kamal Haasan, Rahman could make an impression with Ghantasala Ratnakumar as his voice. He also in almost 25 films, in Telugu directly.