The film, which is releasing on February 22 has Priyadarshi also. 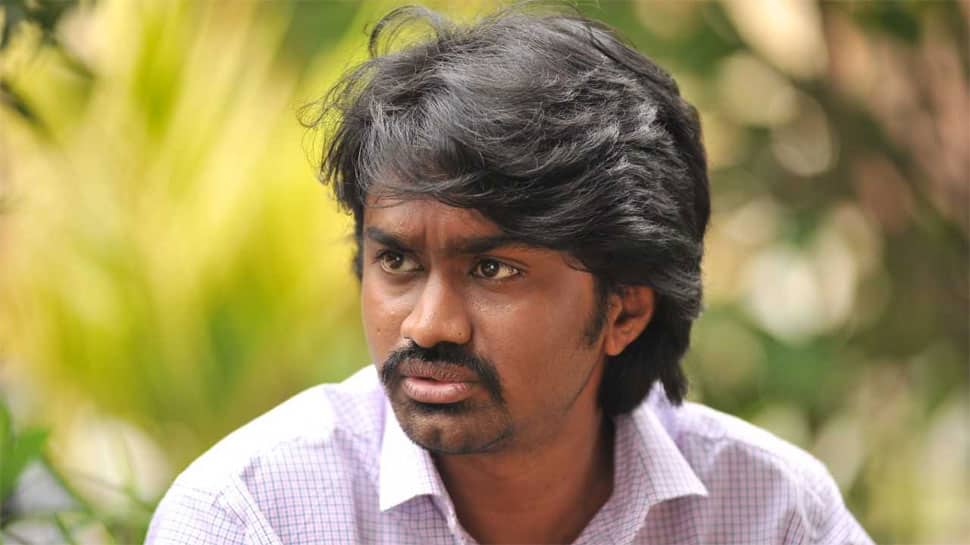 Actor Rahul Ramakrishna won accolades for his performance in his latest release Husharu. The young actor who is popular for his comedian roles is a Mass Communication student from Hyderabad Central University and had worked as a journalist too. But as his passion was for acting, he made his debut with Jayammu Nischayammu Ra, but became popular for his role in Arjun Reddy.

Well, the actor is gearing up for his next film Mithai, which is releasing on February 22. This film has Rahul and Priyadarshi in the lead roles and is something that all of their fans are excited about.

When contacted, Rahul said, “Mithai is a dark comedy film where we have tried something similar like the Coen Brothers. I haven’t watched the whole film yet and I will be doing it in the theatres itself, on the first day. I have just dubbed for my role and I am leaving the judgment to the audience.”

He also said that being part of the film was quite a fun and says he is pretty sure that the film has shaped up really well. Asked about his Tamil debut film which is releasing in Telugu as Ninu Veedani Needanu Nene, Rahul said that he will be playing a negative role in the film. “I wasn’t sure whether I could do the role or not. I was apprehensive about it.  But I tried and managed doing it good enough and now I want to do more of such roles,” said the youngster.

The actor also said that he is keen on doing negative roles more than the comedy ones.