The film was launched with a puja ceremony recently and Mickey J Meyer is composing tunes to this film. 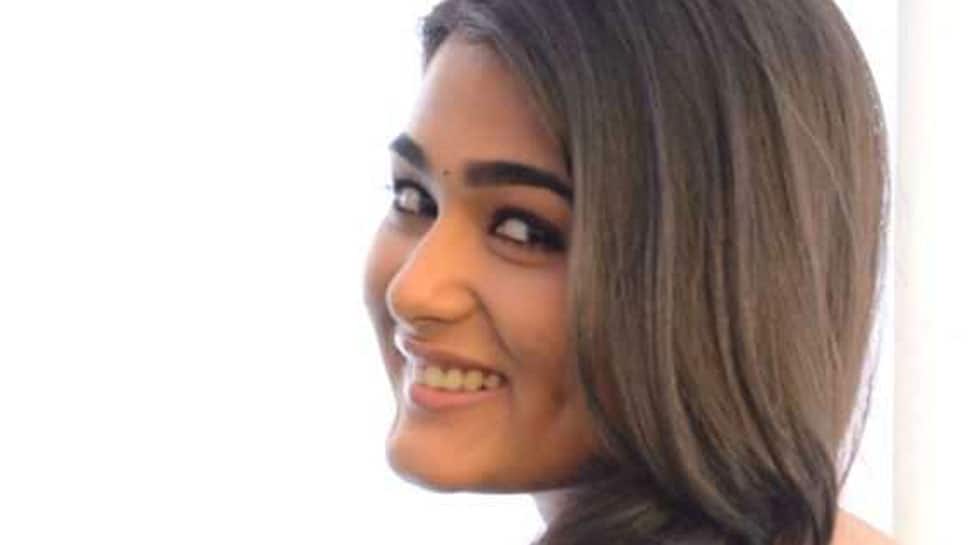 Actor Raj Tarun’s upcoming film is going to be directed by GR Krishna and is titled Iddari Lokam Okate and was launched a few days ago. The film is said to be produced by Dil Raju and will have dialogues by Abburi Ravi and cinematography by Sameer Reddy.

The film was launched with a puja ceremony recently and Mickey J Meyer is composing tunes to this film. The launch saw the lead actor and the other members of the crew. The female lead was not present at the launch and this made everyone curious to know who she is.

As per the latest reports, it is said that actress Shalini Pandey will be playing the leading lady in this film. This is going to be their first film together if things work out well. Going by the news, Shalini has given a nod to the script. An official confirmation from the makers is awaited.

Shalini has been part of Arjun Reddy and 18 and has some really good image for herself in the industry here. She is also part of a couple of films in Tamil.

As per the update, the film is going to be a romantic comedy film that will revolve around Shalini’s character. There is a rumour that the actress will join the sets from May 16.