'Acharya' is the first movie in which Chiranjeevi and Ram Charan will be seen together in full-fledged roles. 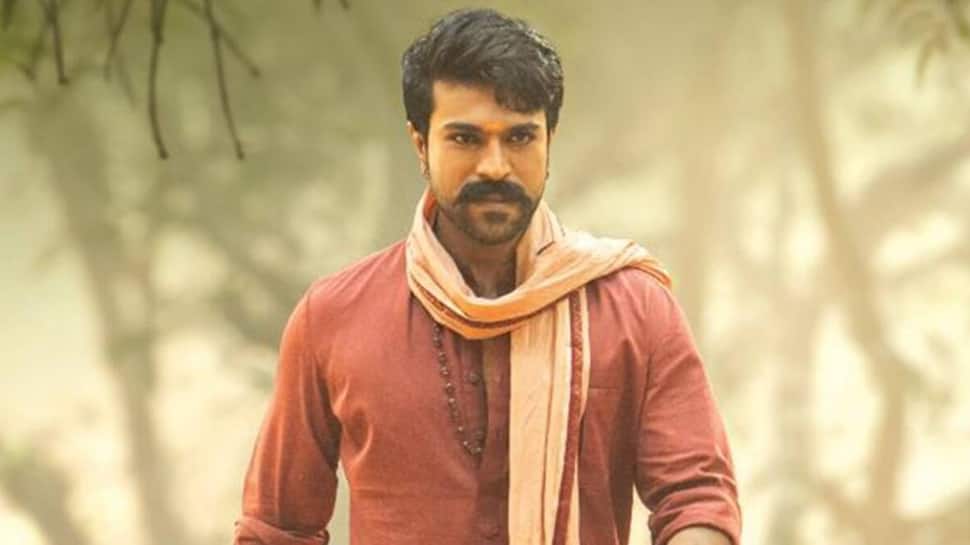 Chennai: A teaser released by the unit of director Koratala Siva's 'Acharya', featuring actors Chiranjeevi and Ram Charan in the lead, has garnered a whopping 68 lakh views in less than 24 hours of being released on YouTube.

On Sunday, the makers of 'Acharya' released a teaser on actor Ram Charan's role of 'Siddha' in the much-awaited film. Titled 'Siddha's Saga', the teaser gives a glimpse into Ram Charan's character.

Audiences and fans seem to have loved the teaser with over 3,83,000 people giving it a thumbs up.

'Acharya' is the first movie in which Chiranjeevi and Ram Charan will be seen together in full-fledged roles.

The movie, which has been produced by Niranjan Reddy of Matinee Entertainments and Konidela Production Company, has Kajal Aggarwal and Pooja Hedge playing the love interests of Chiranjeevi and Ram Charan, respectively.

'Acharya' is all set to hit screens on February 4.