The film will be directed Ramesh Varma, who has made films like Ride and Veera. 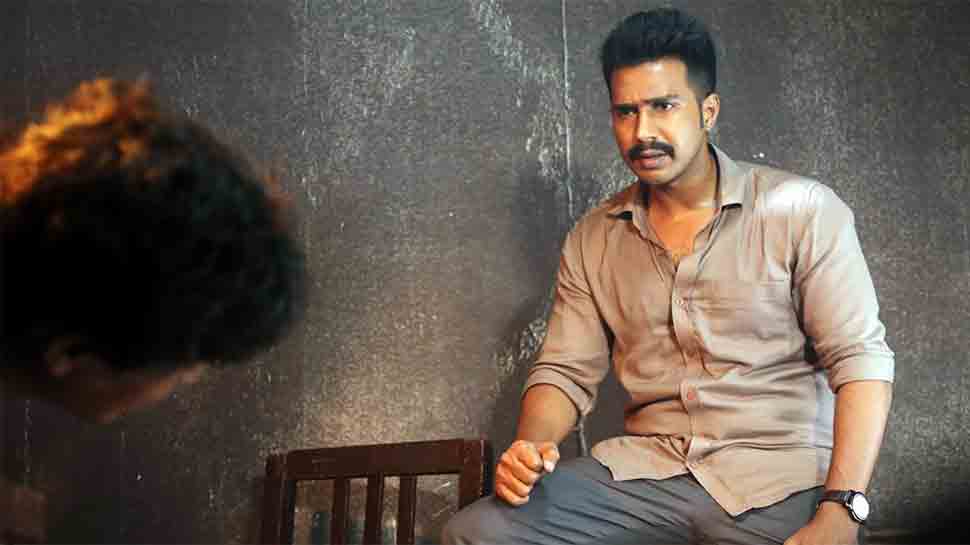 New Delhi: Tamil psychological-thriller 'Ratsasan' received a positive response all over and the film made a good collection at the box office. 'Ratsasan' starred Vishnu Vishal and Amala Paul in the lead roles.

As per latest reports, the film has been sold to a popular production house in Tollywood and hence, the remake is on the cards.

Earlier, it was reported actor Nithiin has been cast in to play the lead role in the remake. However, as per latest inputs, actor Sai Sreenivas Bellamkonda will be playing the role of the cop, the lead character of the film.

The remake will be directed by Ramesh Varma and will go on floors from March.

The makers of the film are at present busy finalising the other cast and crew for the film. The project will be bankrolled by Satyanarayana Koneru, Havish Lakshman Koneru and Multidimensional Vaasu under A Studios banner.

Director Ramesh Varma, who will soon begin working on the film, has earlier made films like 'Ride', 'Veera', 'Abbayitho Ammayi' and is also known as a screenwriter.

Bellamkonda Sreenivas, who was last seen as a cop in 'Kavacham', seems to have impressed the makers as they have roped him for the remake. He has apparently replaced Nithiin in the remake.

'Ratsasan' is believed to have changed the filmmaking concept in Tamil cinema. It has emerged as the game-changer in the industry and has given a tough competition to other films which released at the same time.