The 54-year-old director released a press note on social media which updates about the status of this mega-budget project. 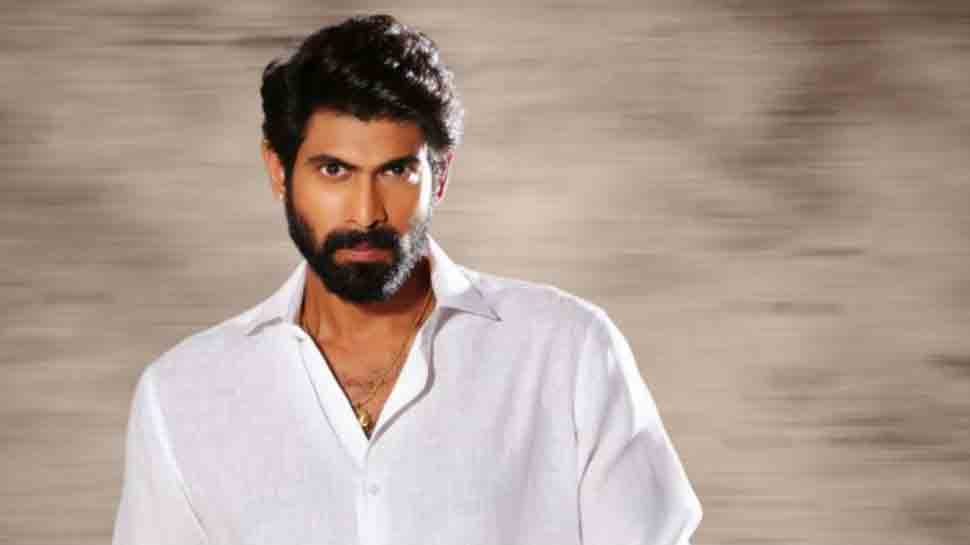 Tollywood's handsome hunk Rana Daggubati is known for playing an evil king pitted against his cousin brother in SS Rajamouli's Baahubali. The actor is all set to star in another mythical film, titled 'Hiranyakashyap', which will be directed by none other than his father Suresh Babu.

Speculation about Daggubati doing 'Hiranyakashyap' has been there for a long time. Hiranyakashipu was an Asura and king of the daityas from the Puranic scriptures of Hinduism. He was known for being cruel to his son Prahalad.

Director Gunasekhar, who has made films like 'Rudramadevi', 'Varudu', 'Okkadu', 'Arjun', 'Nippu' and others, will be directing this film. While we were all waiting for an official confirmation on the film, Gunasekhar confirmed the news on June 1, on the occasion of his birthday that the film is on and is all set to go on floors pretty soon.

The 54-year-old director released a press note on social media which updates about the status of this mega-budget project. While there is no information about the rest of the cast or crew, Gunasekhar promised to reveal the details pretty soon.

The note by the veteran director read, "Would like to share that I’m working on a mythological film Hiranyakshyapa starring Rana Daggubati in the titular role. Extrnsive preproduction work is being done for the past three tears for this one… that’s right 3 YEARS! That’s how invigorating this has been. More details and updates to follow soon..(sic)."