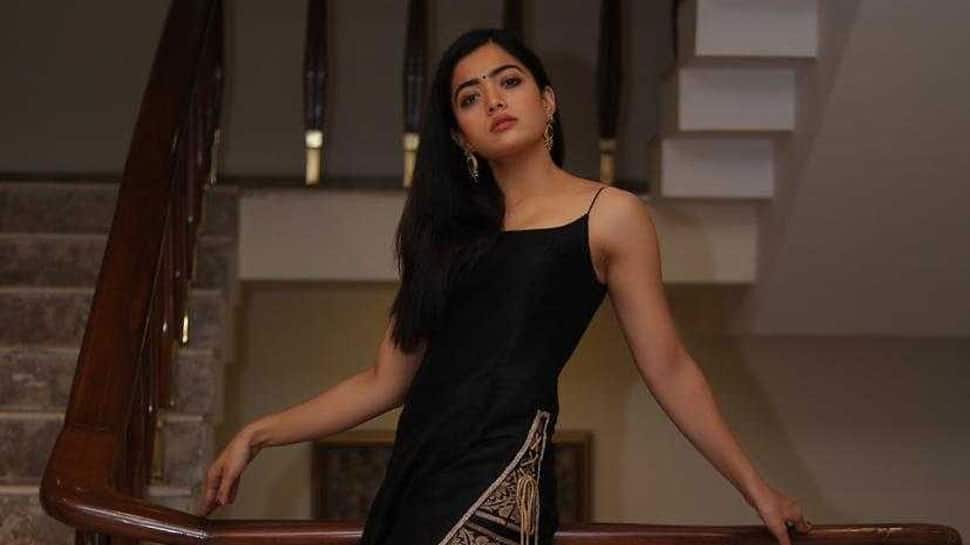 Reports suggest that actress Rashmika Mandanna has increased her remuneration. As per the latest information, the actress is being paid Rs 80 lakhs for her role in Dear Comrade. Going by the news, if that is the truth, a couple of more films in her kitty would definitely increase her remuneration. So she is going to join the list of one of the highest paid actresses in Tollywood.

She is currently awaiting the release of Dear Comrade. For both Geetha Govindam and Dear Comrade, she has paired up with Vijay Deverakond and the two are called as one of the hit pairs in recent times.

As per the sources, the actress has increased her remuneration and she is being showered with scripts and has signed a couple of them too. She is playing the leading lady in Allu Arjun’s upcoming film with director Sukumar. It is said that this film is going to be a love story which would be a delight for everyone.

I want to bring the best out of the actors: Selvaraghavan