Ravi Teja to don a retro look for Disco Raja 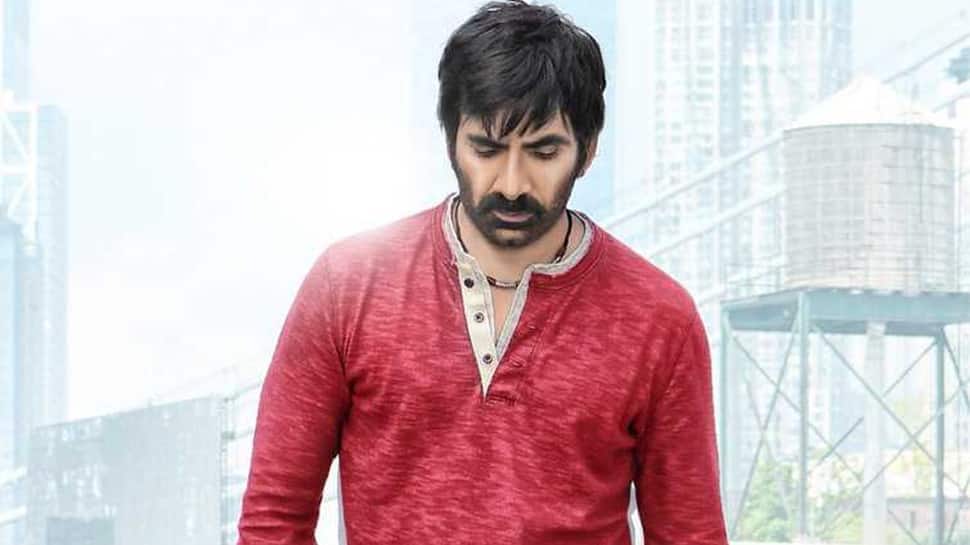 Ravi Teja has had four back-to-back flops and is trying hard to bag a hit film. After Touch Chesi Chudu and Nela Ticket, he expected that he would be bagging a block buster hit with Amamr Akbar Anthony, a Sreenu Vaitla directorial. Though the film released amidst a positive hype, it had failed to create an impression with the viewers.

The actor’s next film is tentatively titled Disco Raja. It is being directed by VI Anand, who has made films like Ekkadiki Pothavu Chinnavada and Okka Kshanam. Sources have informed that the project is a period film, set in the background of 1980’s. Ravi Teja will be playing a double-role in this film and is said to be seen in a retro avatar for the flick. The actor has never tried such roles before but has donned retro outfits for songs. So for the first time ever, he will play a full-fledged role where he will be seen in a complete retro look.

Remember Payal Rajput, the actor who won many hearts with her glamour in RX 100? She is playing the leading lady of this film. Well, it is not just Payal, but also Nabha Natesh of Nannu Dochukunduvate fame and Priyanka Jawalkar of Taxiwala fame. The shooting is taking place at a brisk mode and the actors are having fun on the sets is what sources have reported. While Ram Talluri is producing the film, Thaman SS is composing the project.

Touted to be a science-fiction thriller, the film is expected to release next year.