The next schedule of the film will be shot in the Aluminium Factory in Hyderabad. 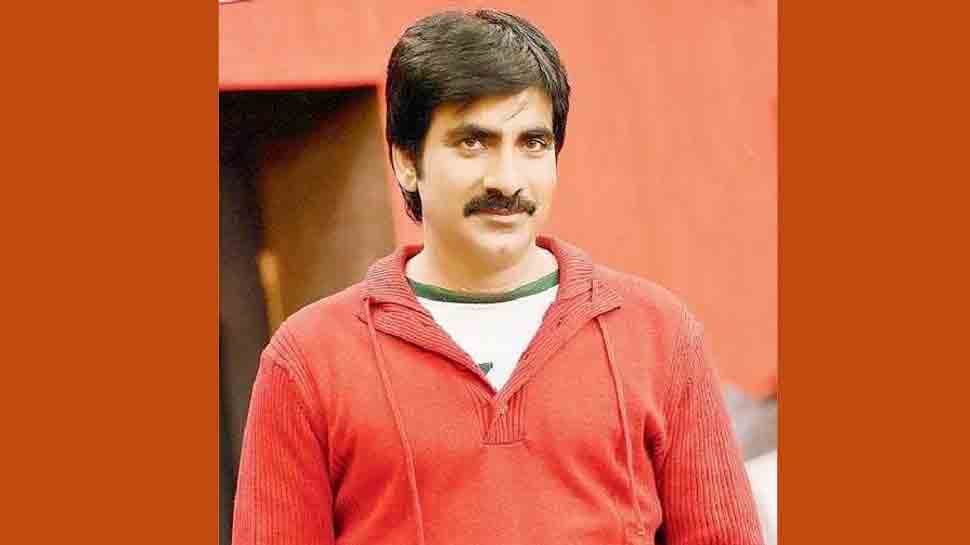 New Delhi: The shooting of Ravi Teja's upcoming film 'Disco Raja' began in the last month and wrapped up its first schedule recently. After canning several scenes in the first schedule, the team is all set to shoot predominant portions of the film.

The next schedule of the film will be shot in the Aluminium Factory in Hyderabad. According to reports, the team will shoot some high octane scenes there. Ravi Teja and several other actors and fighters will be a part of the schedule, which is expected to continue until June 21.

Touted to be a commercial thriller, the film is being directed by VI Anand. It features Payal Rajput and Nabha Natesh as leading ladies.

'Disco Raja' will have music composed by Thaman S, dialogues by Abburi Ravi and cinematography by Karthik Ghattamaneni. Ram Talluri is producing the film under SRT Entertainments banner. Further details of the film are awaited.

The first look of the film was released a few months ago and it went viral for all the right reasons. Ravi Teja’s recent previous films 'Touch Chesi Chudu', 'Nela Ticket' and 'Amar Akbar Anthony' were disasters at the box office. And hence, Ravi Teja has high hopes from his upcoming project.

Recently, rumours did the round that the project was shelved. However, the makers put an end to all the speculation by announcing that the second schedule of the film will kickstart on May 27.

Samantha Akkineni shares a note on her first day on the sets of Oh Baby!