Ravi Teja's next film title to be unveiled on Republic Day

Going by what the sources said, the film is titled 'Disco Raja'. 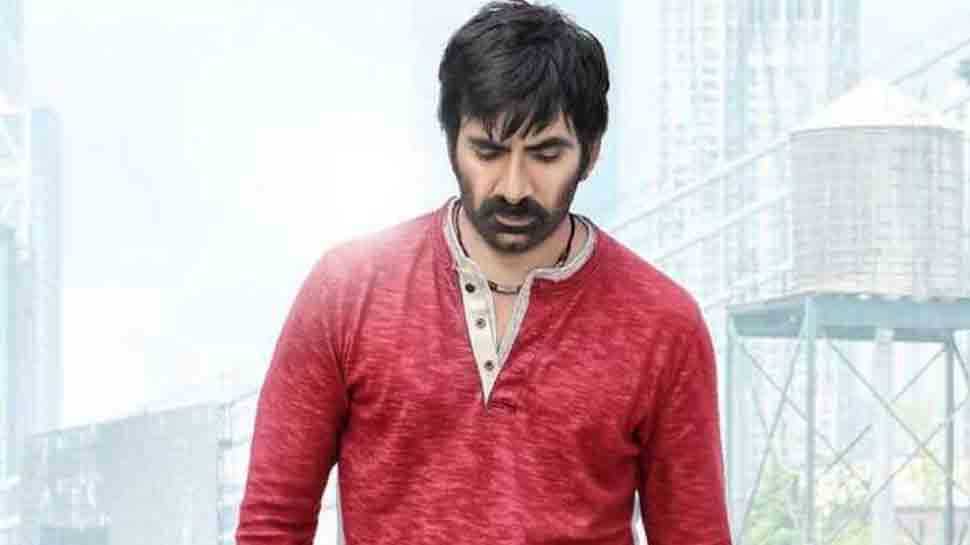 New Delhi: Actor Ravi Teja is known for his terrific acting skill and his comic timing. His action is something that audience of all age groups loves to enjoy. He is known to entertain his fans and audience in every possible way. But unfortunately, hsi last three films were debacles at the box office. 'Nela Ticket', 'Touch Chesi Chudu' and 'Amar Akbar Anthony' tanked at the Box Office, leaving the producers in loss.

None of the three films managed to impress either critics or the audience.

However, the fans of Mass Maharaja Ravi Teja are all geared up to witness the magic and the charisma of the actor once again on the big screen. The title and first look of his upcoming film, which is being directed by VI Anand, will be unveiled on January 26, on the occasion of Republic Day. Interestingly, Teja's birthday also falls on the same day.

Going by what the sources said, the film is titled 'Disco Raja'. However, there is no confirmation on the same.

Nabha Natesh and Payal Rajput are the leading ladies in the film which is bankrolled by Ram Talluri under his home banner SRT Entertainments.

The fans have been keeping a tab on all the updates on the progress of the film.

It is also said that the actor will be seen in a retro look in the film. He will be playing a different and unique role when compared to the films he has so far been a part of till now. SS Thaman has composing the tunes. The film also features Bobby Simha, Vennela Kishore, Sathya and others in key roles.