Sai Dharam Tej has been confirmed as the lead actor of Maruthi's next. 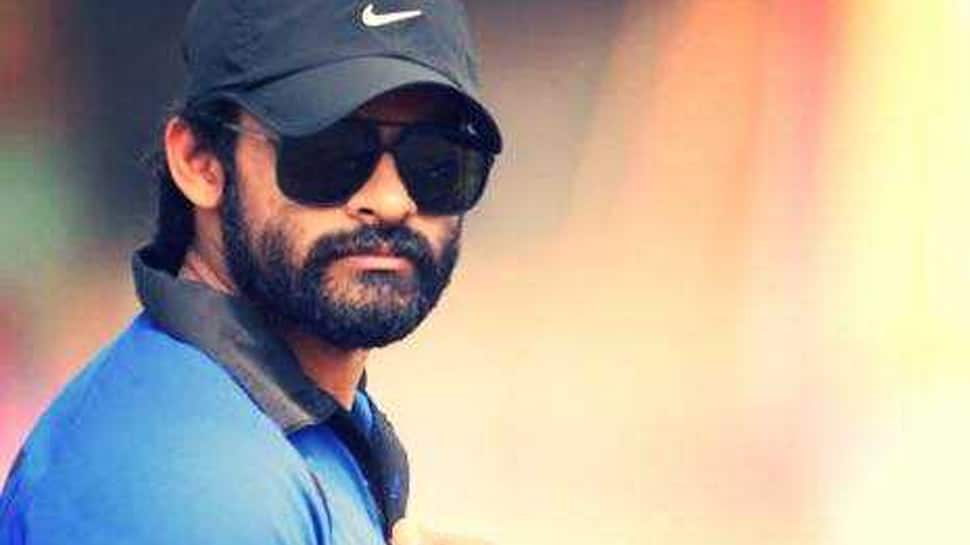 Actor Sai Dharam Tej's previous films didn't do well at the box office. However, the actor has now bagged a hit with Chitralahari and looks like this film is bringing more offers for him. Tej  is teaming up with filmmaker Maruthi, who is known for popular romantic comedy entertainers, for an untitled project.

Rumours that Tej has given a nod to Maruthi’s script have been doing rounds since more than three months and now, it is confirmed that they are joining forces. As per the latest reports, the film will go on floors in June 2019. The film is yet to get a title and reportedly, will be bankrolled by Geetha Arts in association with UV Creations. Both these banners have collaborated together earlier and have made blockbuster films like Bhale Bhale Magadivoy and Mahanubhavudu.

As of now, Sai Dharam Tej has been confirmed as the lead actor. Rest of the cast and crew will be finalised shortly.

Director Maruthi is popular for making films which can be watched and enjoyed by audiences of all ages. His films like Prema Katha Chithram, Bhale Bhale Magadivoy and Mahanubhavudu are blockbuster hits are the box office. But his recent film Sailaja Reddy Alludu was a debacle. The film had Naga Chaitanya, Anu Emmanuel and Ramya Krishnan in the lead roles. So this time, the director took some time to come up with a better story and has got a nod from Sai Dharam Tej. More updates from the makers are awaited.