The film will have Sai Dharam Tej, Kalyani Priyadarshan and Nivetha Pethuraj in lead roles 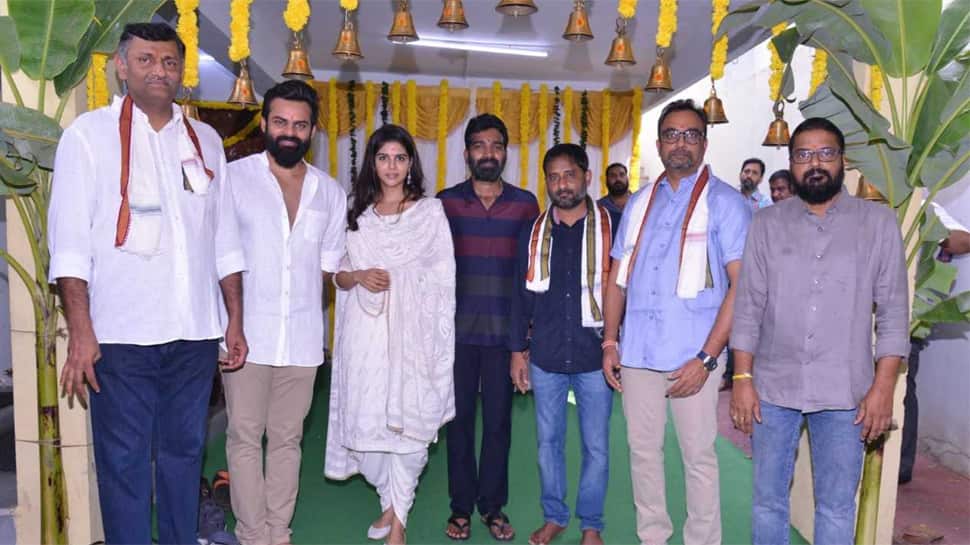 It has been a long time since Sai Dharam Tej had bagged a hit film. Unfortunately, the last five films of this young actor were box office disasters. Though his cousins from the ‘Megastar’ family are doing a good job by choosing good scripts, Dharam has failed in keeping up to it.

The actor is currently shooting for his upcoming film Chitralahari for which he has teamed up with Nivetha Pethuraj and Kalyani Priyadarshan. The film is being directed by Kishore Tirumala and is slated for release on April 12, the producers confirmed.

This means that this small budget film will be competing with films like Mahesh Babu’s Maharshi and Nani’s Jersey which are releasing on April 5 and 19 respectively.

There is a good buzz around the film as the film is backed byMythri Movie Makers, which is successful production house. Kishore Tirumala, the director of the film, has already made films like Nenu Shailaja and Vunnadi Okate Zindagi. Both of them have been huge hits at the box office. So it is expected that this director will help Sai Dharam Tej in bagging a hit which is very much necessary for Dharam.

Back to back flops have really cut down the number of chances and offers for this actor in the recent times. According to sources, even directors are a bit apprehensive to ask Dharam for a story narration session as they are not sure whether the actor would be able to pull off a few roles with ease or not.