As the producers and distributors of Padi Padi Leche Manasu suffer losses, the actor has shown her kind gesture. 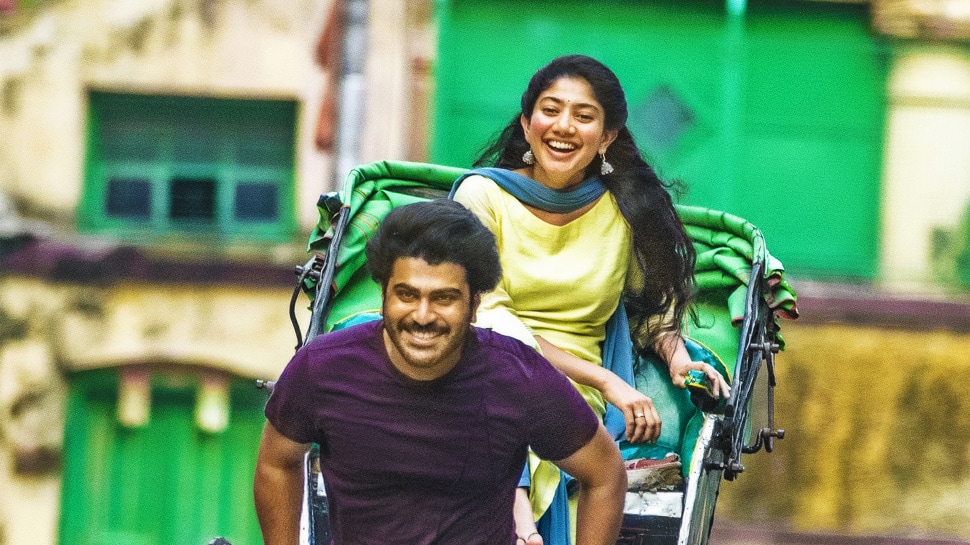 Premam girl Sai Pallavi, who shot to fame in Tollywood with her debut film Fidaa, in 2017, was recently seen in a romantic love story titled Padi Padi Leche Manasu, which released on December 21, 2018. She was also seen in Maari 2, her Tamil film, which released on the same day.

Sai Pallavi was also part of films like Middle Class Abbayi and Kanam, which released last year. With her acting and dancing skills, the actor, very soon, became a heartthrob and she has become a brand now. Having her in the film is considered to be an asset and it makes easier for the filmmakers to attract the audiences to the theatres, just because of Sai Pallavi.

It is very much true that the makers of Padi Padi Leche Manasu are suffering losses as the film couldn’t get a good collection at the box office. When Sai Pallavi learnt about it, the actor, as a kind gesture, has returned almost half of her remuneration, claim several reports. Padi Padi Leche Manasu was produced by Prasad Chukkapalli and Sudhakar Cherukuri under the banner of Sri Lakshmi Venkateswara Cinemas.

Sai Pallavi is being appreciated for her kind gesture towards the producers. Only actors like Mahesh Babu, Pawan Kalyan and Ram Charan have returned their remunerations to the producers when their films have tanked at the box office. Probably Sai Pallavi is the first actress who has returned her remuneration. Her upcoming film in Telugu is going to be Viarata Parvam, which will be directed by Venu Udugula of Needi Naadi Oke Katha fame.