Sai Pallavi is known for her amazing performances in Tamil, Telugu and Malayalam films. 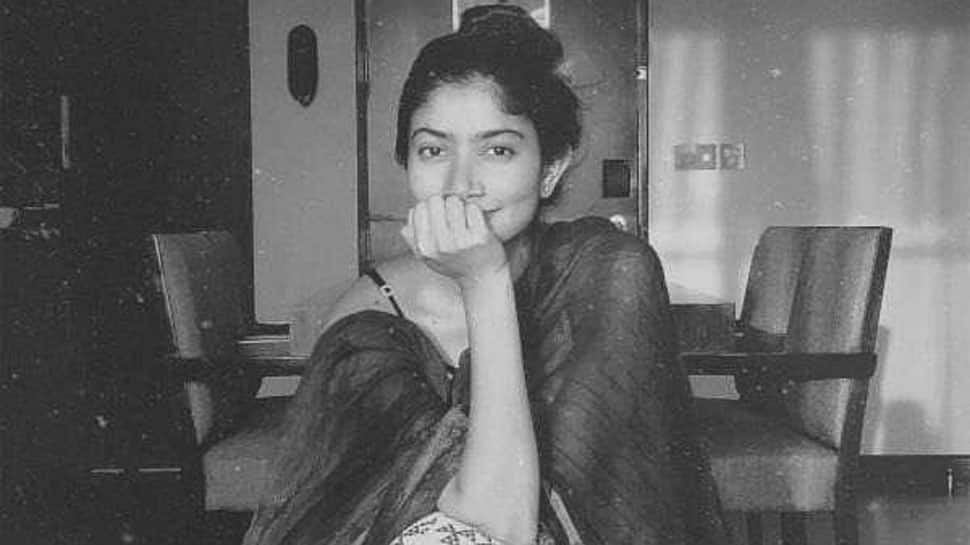 Speculations, for last few months, have been rife that Rana Daggubati, the Baahubali star is teaming up with fine actress Sai Pallavi for Virata Parvam 1992. Though nothing has been confirmed officially, sources have said that everything is in place and that the makers will launch the film very soon. The film will be directed by Venu Udugula of Needi Naadi Oke Katha fame and produced by Suresh Babu under Suresh productions.

As per the latest update, it is said that Sai Pallavi is going to choose a de glam look for her character in this film.

This is something not many actresses would not come forward to do. But Sai Pallavi, being someone who is not so glamorous, has taken this bold step. It is pretty true that she has her own market, as well as demand for her performances. She also portrays some strong roles and definitely not those ones which will are dedicated only to some duet songs. Well, if the character demands her to do so, there is no way that she cannot say no to it.

Sai Pallavi is known for her amazing performances in Tamil, Telugu and Malayalam films. In Telugu, she has done films like Fida, MCA, Kanam and Padi Padi Leche Manasu. She was also seen in Maari 2 in Tamil and Athiran in Malayalam. She has Nanda Gopala Krishna, a Tamil film slated for release very soon.