The director credits Maanayata for putting together the film, who is also producing it under their banner Sanjay Dutt Productions. 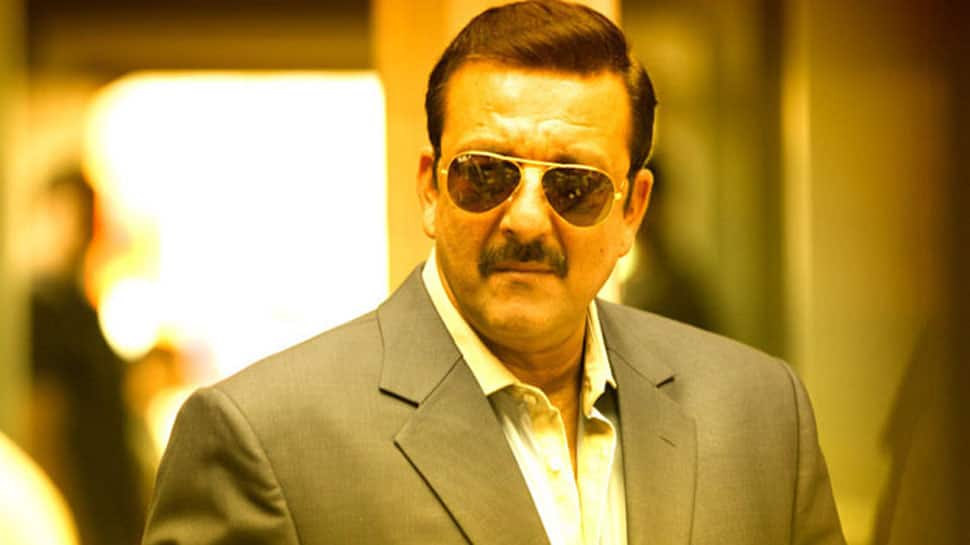 Mumbai: South film director Deva Katta, who is remaking his hit 2010 Telugu film "Prasthanam" in Hindi, says actor Sanjay Dutt liked the story a lot and was keen to make the film.

Deva said it was Dutt and his wife Maanayata, who were following up on bringing the film to the Hindi speaking audience.

"Sanjay Dutt got interested in the project, which was in 2011-2012 within one-two years of (its) release. In between he went to jail and then came back and the follow up (from their end) was passionate regarding the film. I was interested because of the intensity of interest from his side," Deva told PTI.

The director credits Maanayata for putting together the film, who is also producing it under their banner Sanjay Dutt Productions.

"The person who bought the rights met Sanju baba for a different project but he happened to have the DVD of our film, for which he also had the rights. The other Tamil film was not happening and he put this proposal (of remaking 'Prasthanam') and Sanju baba said he has seen the film and Maanayata is a big fan of it and he immediately showed interest in doing the film.

"Then it was all headed by her, she is (involved) into every detail, nuances and nitty gritties of this, she has contributed a lot in reshaping the film," he said.

The original film narrated the story of a politician and the complex relations prevailing in his family. It had created a lot of buzz in the Telugu industry and had also won several awards.

Deva, who had helmed the original film, said the team has not made any significant changes in the Hindi version.

"Fundamentally there are no changes to the story at all, except refining and polishing the canvas and all that. It is very relevant. I have rewritten the screenplay the dialogues were provided by Farhad."

The film stars Dutt in the lead along side Manisha Koirala, Jackie Shroff and Ali Fazal.

"Every character has depth to their parts. The moment I narrated her (Manisha) the story she said yes. The kind of respect and camaraderie that they (Dutt and Manisha) share has added to the film and on screen it is magical to see it."

The makers are planning to release it in August or September, however, nothing has been finalised yet.

Deva, best known for films like "Autonagar Surya" and "Vennela", said he did not have any plan to enter Bollywood as a director.

"I did not particularly set out thinking I should make a debut in Bollywood. It happened with a positive vibe and you don't want to let go that off."

Deva has been roped in to co-direct Netflix's "Baahubali" prequel "Sivagami". The upcoming show is based on the prequel book "The Rise of Sivagami".