It seems the film is going to be a thriller, just like Subramanyapuram. 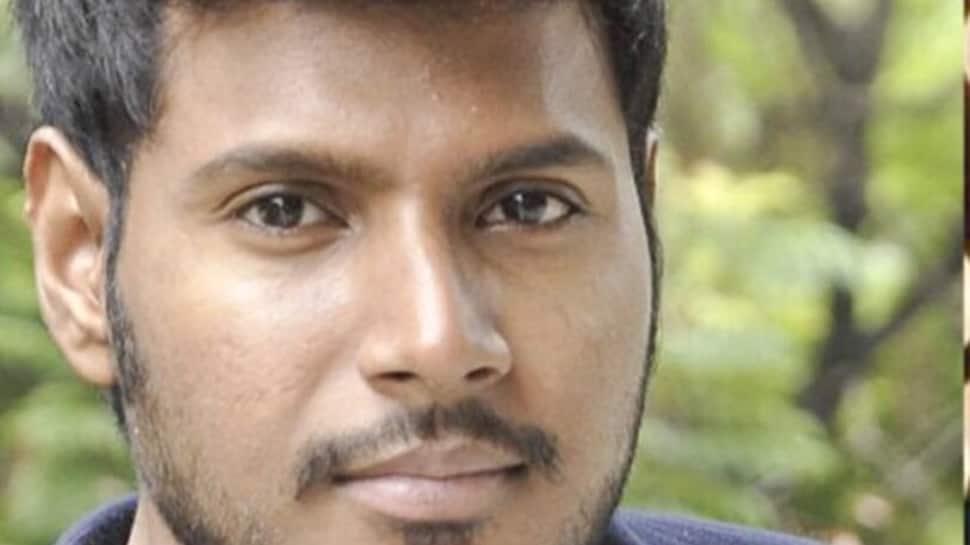 Subramanyapuram, which released last year has received good feedback and the film had helped Sumanth gain some confidence again. The film was directed by Santosh Jagarlapudi, who has made his directorial debut with this film. Santosh is now all set to start shooting his second film as director.

The film is going to be a sports drama and it will have Sundeep Kishan in the lead role. Santosh has finalised the script recently and is zeroing on other members of the lead cast. As per the sources, Sundeep has decided to be part of the film the minute Santosh has finished narrating the story. Santosh had been working on the project since some time now and is now all set to direct it.

It seems the film is going to be a thriller, just like Subramanyapuram and will be taking the audience on a thrill ride. The team is excited to be working for the very special project as it is going to have some really talented actors on board.

Details about the cast and technicalities will be announced soon. This yet-to-be-titled film is said to be the story of an archery expert who will be trying hard to achieve the goal of his life. The movie will be jointly produced by Sudhakar Reddy Beeram and Venkata Srinivas Boggaram under the banners of Taurus Cine Corp and Sudhakar Impex Ipl.

Looks like nowadays Sundeep Kishan is on a signing spree. He is signing back-to-back films and is still in trails of establishing himself as a good actor in the industry.