Satish Vegesna's next titled 'All Is Well'

Satish had revealed that his next would be a family entertainer 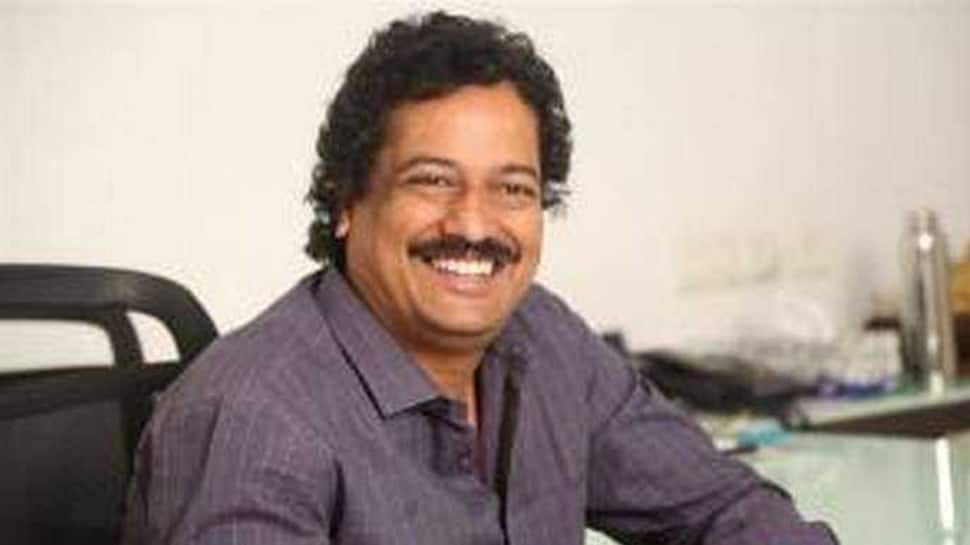 Director Satish Vegesna rose to fame with Sharwanand starrer Shathamanam Bhavati and for this film, he won a Nandi Award for Best Direction and Best Home Viewing Feature Film. His last film Srinivasa Kalyanam hasn’t collected much at the box office and failed to pull the crowd to cinemas.

Though he delivered a film that didn’t perform well, fans have been waiting for the director's next. Satish had revealed that his next would be a family entertainer and that the filmmaker will not be able to reveal any details about the cast. The upcoming film will be bankrolled by Umesh Gupta, the chairman and managing director of Aditya Music.

The makers have finalised the title as 'All Is well' and the curiosity of people has gone high after the director revealed the title. Satish Vegesna made his directorial debut with Dongala Bandi and later made films like Ramadandam, Kulumanali, Sathamanam Bhavathi and Srinivasa Kalyanam.

As per the latest news, the film will go on floors soon.

I am happy to be part of this film: Sachin Joshi on Amavasya