Starring Ram Pothineni, Nidhhi Aggerwal and Nabha Natesh in the lead roles, the film is slated for release in August. 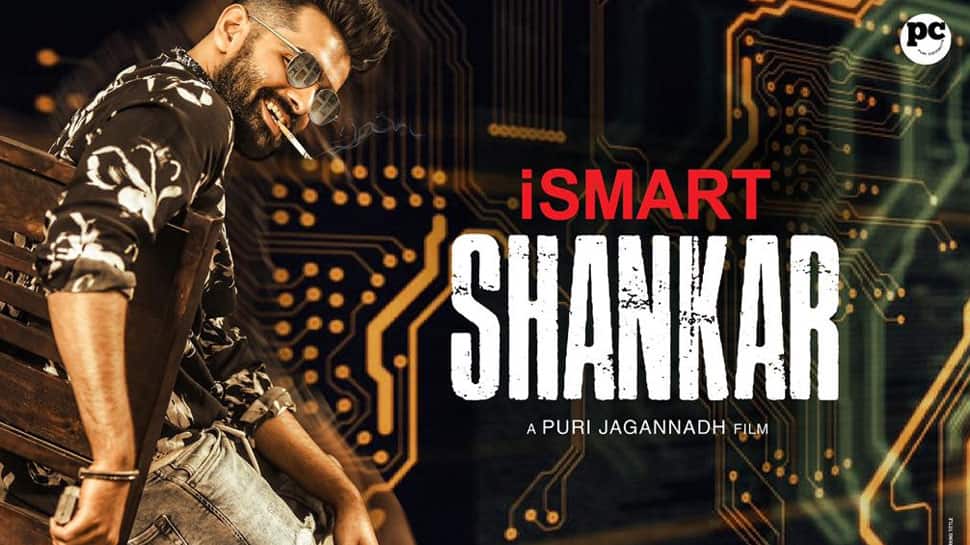 Tollywood director Puri Jagannadh’s Puri Connects filed a complaint with Hyderabad Cybercrime Police on Friday, alleging that an Instagram user is demanding money from him to delete the script of iSmart Shankar, which he posted on his account.

Starring Ram Pothineni, Nidhhi Aggerwal and Nabha Natesh in the lead roles, the film is slated for release in August.

B Ravi Kumar of Puri Connects, in the complaint he has lodged, wrote, “On June 6, we noticed that some persons have uploaded a part of the script of iSmart Shankar on Instagram. When we asked the admin of Instagram page Buzz Basket, Murali Krishna, to take down the script, he demanded money and threatened to post the movie’s entire scripts if his demands were not met.”

We have heard that the Instagram user, sourced the script of the film from a website. Soon after the digital team of Puri Connects asked him to delete it, it is said that he has complied. The social media user also claimed that the allegation of him demanding money is false.

Puri Jagannadh and Charmme Kaur are producing the film. It is a pucca commercial entertainer which is made in the backdrop of Hyderabad.

'The Extraordinary Jourey of the Fakir' shows immigration in positive way, says Dhanush