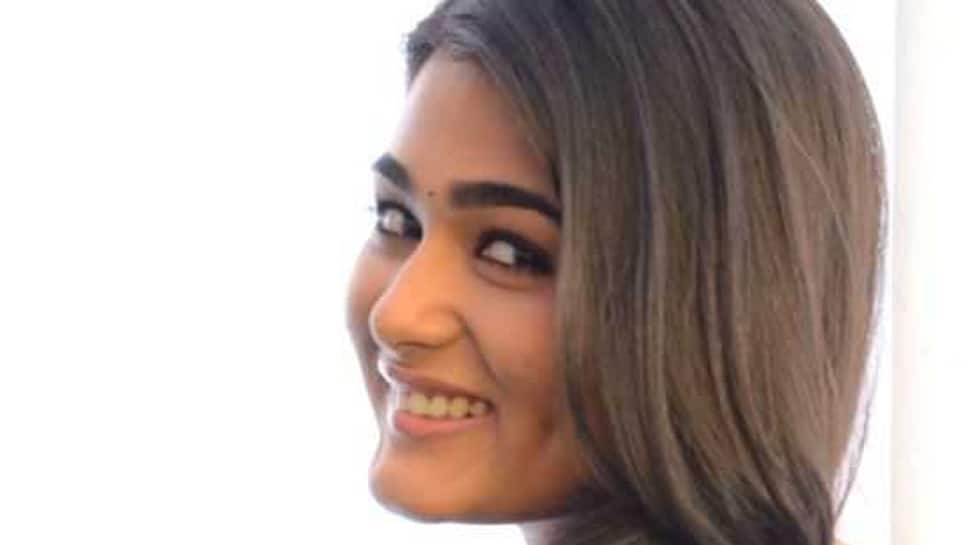 Shalini Pandey looks really cute, right? Maybe that is one of the reasons why the actress has so many followers on her Instagram. She became popular for the role of Preethi which she played in blockbuster film Arjun Reddy. People just fell in love with her for her beautiful looks.

She is now playing a key role in Kalyan Ram’s 118 and also in Anushka starrer Silence. Shalini has experienced phenomenal success with her Telugu film Arjun Reddy, helmed by Sandeep Vanga. This dark-drama showed Shalini as Preethi Shetty in an author-backed role. The theatre artist impressed the audience very much.

This Jabalpur girl is now all set to make her Bollywood debut. She will paired along with Aditya Rawal, the son of popular Hindi actor Paresh Rawal. Titled 'Baamfaad', the film will be directed by Ranjan Chandel and presented by Anurag Kashyap. Currently, the film is in the pre-production stage and is touted to be an intense romantic drama which will also have Vijay Verma and Jatin Sarna in pivotal roles. This film’s story is based in the backdrop of Allahabad.

If everything works as expected, this film will definitely be a turning point in Shalini’s career. An official announcement from the team is awaited. When approached, Shalini was unavailable due to busy schedules.

Kajal Aggarwal plans to marry someone from outside the film industry