The teaser of 'Sita' takes us on a roller coaster ride by giving us a glimpse on how entertaining and interesting the film is going to be. 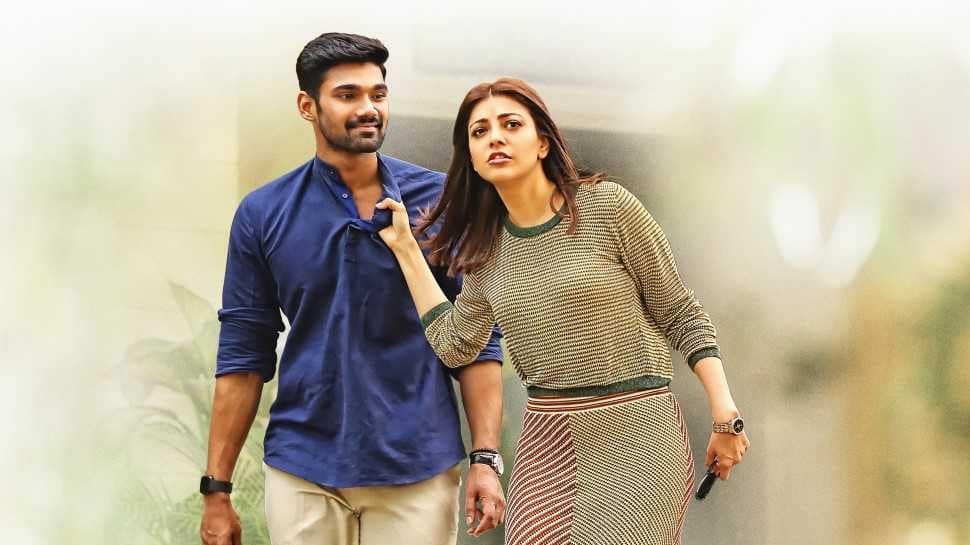 Teaser of one of the most awaited Telugu films, 'Sita' was unveiled on Sunday and this one-minute-long teaser has raised the expectations from the film. Starring Kajal Aggarwal and Srinivas Bellamkonda in the lead and is directed by Teja. As expected, this teaser takes us on a roller coaster ride by giving us a glimpse on how entertaining and interesting the film is going to be.

Sonu Sood, after a long time, is seen in a Telugu film and he plays an antagonist. Surprisingly, even Kajal Aggarwal’s role as Sita, has negative shades and for the first time, Kajal is seen playing a heroine with grey shades.

In the teaser, we can hear in the background that a woman is cursing Kajal for the kind of woman she is and says “You are not Sita, but Surpanaka”. In this film, Kajal plays a bold and selfish woman named Sita who’s on a mission. Sita goes to any extent, even casual dating with the baddies, to get her job done. Kajal’s role seems to be the surprise package of the movie.

Sreenivas Bellamkonda is seen as a guy who is pretty innocent. This role is definitely a challenge to this young actor and definitely, his career is going to take a turn after it. He is has been seen as a macho, daring youngster in all his movies so far. But in Sita, he plays a gullible man. Interestingly, his character is entrusted with the job to protect Sita. The flashback forms the main crux of the story.

The teaser is full of drama and the unique characterizations of Srinivas and Kajal raise curiosity about the film. Anil Sunkara and Abhishek Agarwal are jointly producing the movie. The movie will be hitting theatres this summer.