Sita moview review: An old wine in a new bottle 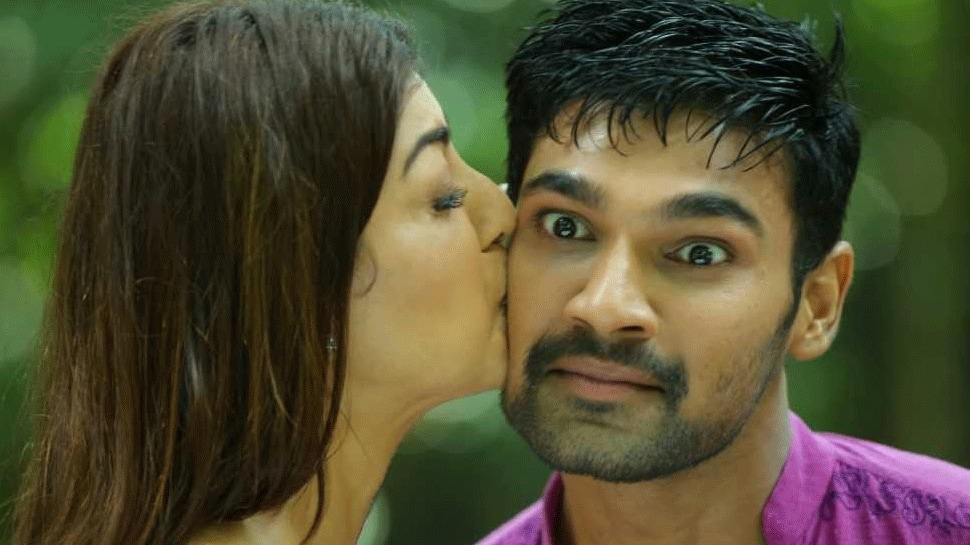 The film released amidst huge expectations, but has failed in living up to it. Here is our take on the film.

This film is all about Sita (Kajal Aggarwal), a young business woman who is egoistic, money-minded and stone-hearted. In short, she is hated by everyone around her. While she decides to sell her father’s property to invest in business, she realises that the property is under the name of Raghu Ram (Bellamkonda Sreenivas), one of her cousins, whom she hardly remembers. Well, she has to sell the property to keep up the promise she has made to Basava Raju (Sonu Sood). What is the promise that Sita makes to Basava Raju and how does she get the property from Raghu Ram and for what? To know, you have watch the movie on the screen.

Kajal has nailed her performance. She fits well into the role of a modern woman. Kajal’s role as Sita matches pretty much to the role of Geetha, which she played in Arya 2. The Bellamkonda lad has aced his role and thankfully, it is very much different to his previous roles and films. It was good to have Sonu Sood back to Telugu films and he has done most of the comedy in the film. The actor has nailed his performance. Tanikella Bharani is definitely an asset to the film.

Music and background score by Anup Rubens is one of the good things of the film. Cranking of the camera, which was done by Sirsha Ray is good enough. The film would have been much better if the director would have chopped off some unnecessary scenes which don’t make any sense to the plot. Well, this film is a one-time watch.

Vijay Deverakonda's 'Hero' to have a costly bike racing sequence