In 2001, he was awarded the Padma Shri. Then in 2019, Mohanlal was honoured with the Padma Bhushan - India's fourth and third highest civilian honours, for his contributions to Indian cinema. 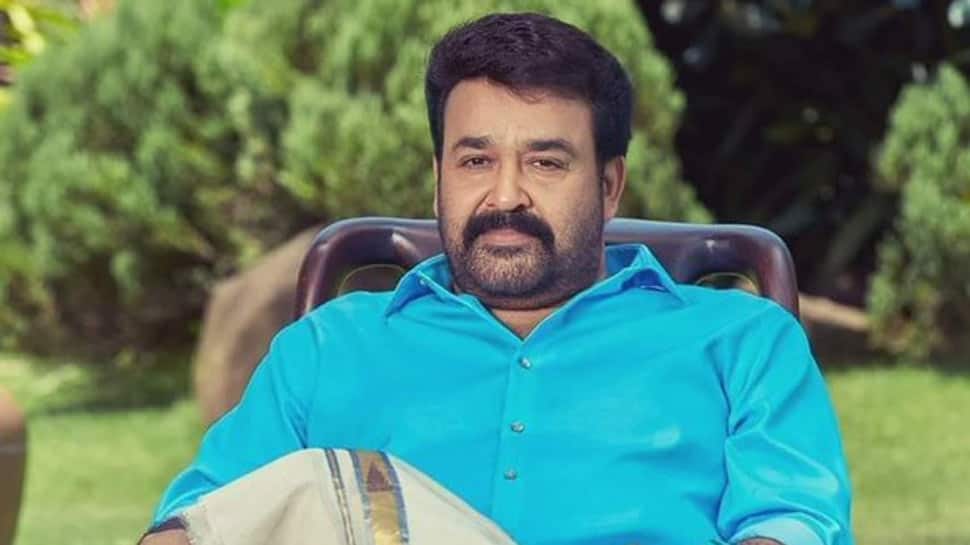 New Delhi: The legendary south star, Mohanlal celebrates his birthday on May 21. This year, he turned 60 and fans thronged social media platforms to wish him. Not just that, soon #Mohanlal, #HappyBirthdayMohanlal became top trends on Twitter.

Mohanlal's full name is Mohanlal Viswanathan, but he is known by his first name. He made his acting debut in the Malayalam film Thiranottam in 1978, however, it couldn't release for 25 years due to censorship issues, reportedly.

Later, he made his debut in 1980 film 'Manjil Virinja Pookkal'. Mohanlal worked predominantly in Malayalam films but has also acted in a few Hindi, Tamil, Telugu and Kannada films respectively. He is a big name in the south and has worked in over 340 movies.

Some of his best known non-Malayalam films include the Tamil film Iruvar, Hindi movie Company and Telugu venture Janatha Garage amongst various others.

Mohanlal has been honoured with as many as five prestigious National Film Awards—two Best Actor, a Special Jury Mention and a Special Jury Award for acting, and an award for Best Feature Film (as producer), also nine Kerala State Film Awards and Filmfare Awards South.

In 2001, he was awarded the Padma Shri. Then in 2019, Mohanlal was honoured with the Padma Bhushan - India's fourth and third highest civilian honours, for his contributions to Indian cinema.

Allu Sirish draws comparison between life in 2018 and now