South stars Vijay and Jyothika's 'Kushi' trends on Twitter for this reason!

'Kushi, a romantic drama was helmed by SJ Surya and produced by A M Rathnam. 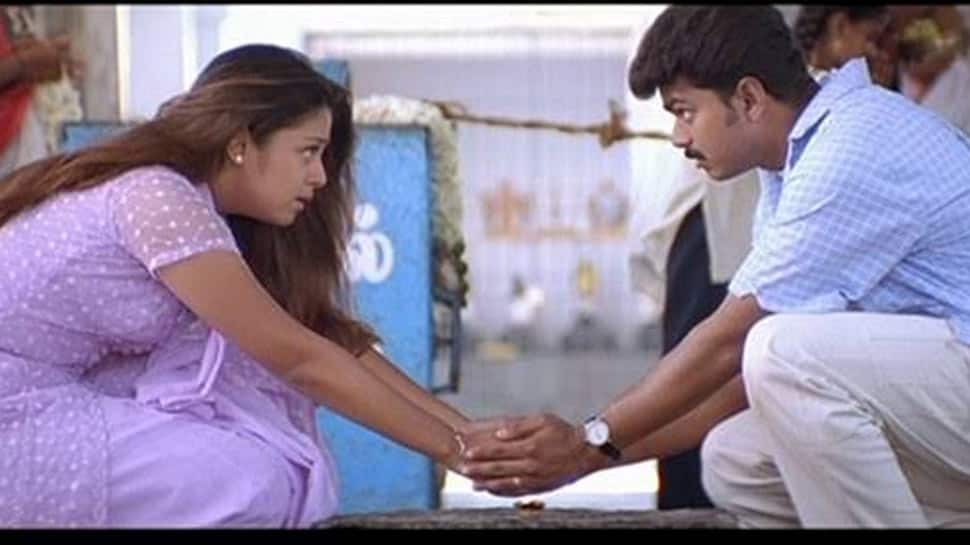 Take a look at some of the most interesting tweets:

'Kushi, a romantic drama was helmed by SJ Surya and produced by A M Rathnam. It featured Vijay and Jyothika in the lead roles. Actors like Mumtaj, Vivek and Vijayakumar played supporting roles.

The film saw several remakes. In Hindi, it was released as Khushi, in Telugu as Kushi and in Kannada as Eno Onthara. The actress Jyothika bagged the Filmfare Best Actress Award in Tamil for her performance in the film that year.

Vijay and Jyothika enjoy a massive fan following. Recently, Thalapathy fans trended #Master and #VijayTheFaceOfKollywood on the micro-blogging site with over 2 million tweets.