He will next be seen in a movie titled 'Master' which is underproduction and that explains why this became a top trend on Twitter. 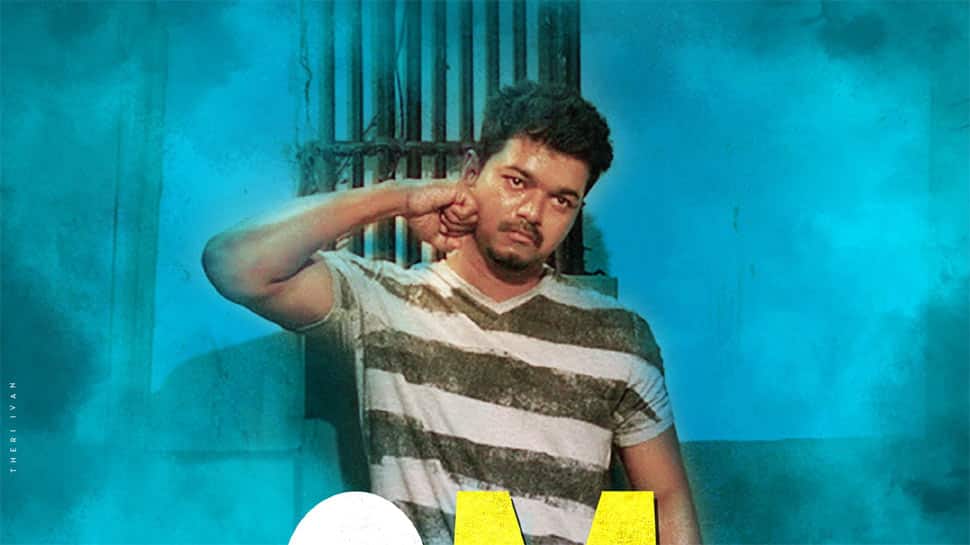 New Delhi: South superstar Vijay, also known as 'Master' and 'Thalapathy' enjoys a massive fan following. You can get an idea of his fandom as the actor started trending high on Twitter this morning with hashtags like #Master and #VijayTheFaceOfKollywood .

So much so that there are over 2 million tweets with the above hashtags on Twitter already. Take a look at some tweets:

We have crossed 2.1M+ tweets count now with almost 716M+ potential reach.. It's incredible..!! Keep adding #Master in all your tweets.. #VijayTheFaceOfKollywood

Just feel the Mass  This is not from Tamilnadu, #ThalapathyVijay's visit to Bangalore (Karnataka) during 2011 period

3 Years of Baahubali 2: These BTS pics of Prabhas, Anushka Shetty, Tamannaah Bhatia from SS Rajamouli's 'Baahubali' will take you on nostalgia trip