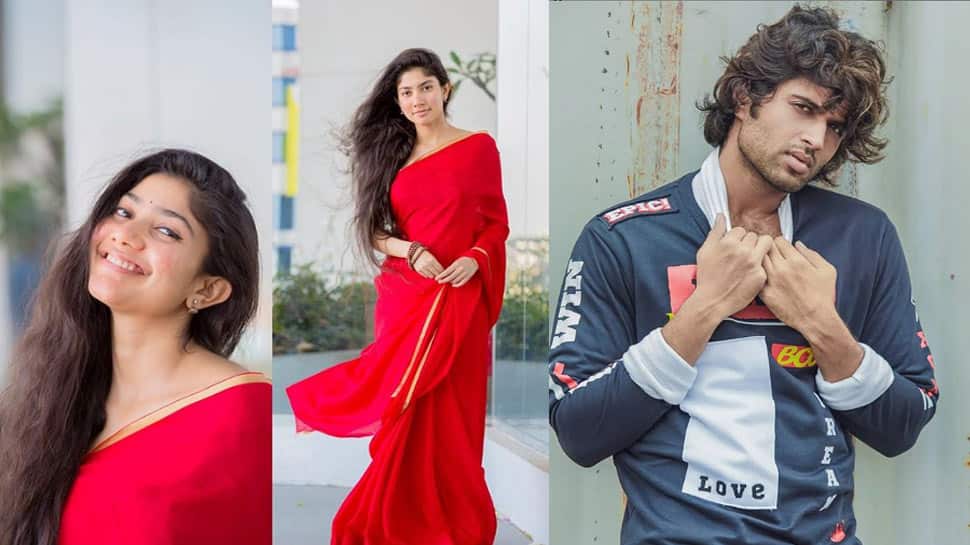 To the most talented actress , our #SaiPallavi .

She have most viewed songs in both Telugu and Tamil.

She is ruling without any glamour roles.

Looking forward to see more of her movies. pic.twitter.com/W0hKVvjiVr

Future projects are all commercial entertainers

He will come close to family audience very soon!!!

Sai Pallavi Senthamarai has worked in Tamil, Telugu and Malayalam movies. She was first seen in the 2015 Malayalam film Premam, which gave her several awards and recognition. Sai bagged the Filmfare Best Female Debut – Malayalam for her performance in Premam which went on to win many other big awards.

In 2016, she was seen with Dulquer Salmaan 'Kali'. She ventured into Telugu cinema with 2017 romantic film 'Fidaa', co-starring Varun Tej. Then In 2018, she made her Tamil debut with 'Diya', directed by Vijay.

Sai Pallavi, an actor by profession is a doctor by education. She completed her MBBS in 2016 from the Tbilisi State Medical University, Georgia.

On the other hand, Telugu star Vijay Deverakonda made his movie debut in 2011 release Nuvvila. Then in 2015 came Yevade Subramanyam which gave Vijay prominence. He became a heartthrob with 2016 romantic comedy Pelli Choopulu, which won the National Film Award for Best Feature Film in Telugu and the Filmfare Award for Best Film - Telugu.

In 2017, Vijay Deverakonda gained massive stardom with Sandeep Vanga's 'Arjun Reddy'. This film gave him immense success and recognition. He won the Filmfare Award for Best Actor - Telugu that year.

He went on to star in movies like Mahanati, Geetha Govindam, and Taxiwaala among others. He was featured by Forbes India in their 30 Under 30 list of 2019.

South sensation Priya Prakash debuts on TikTok, and no language barrier can stop her videos from going viral - Watch