The actor is also prepping up for his third directorial 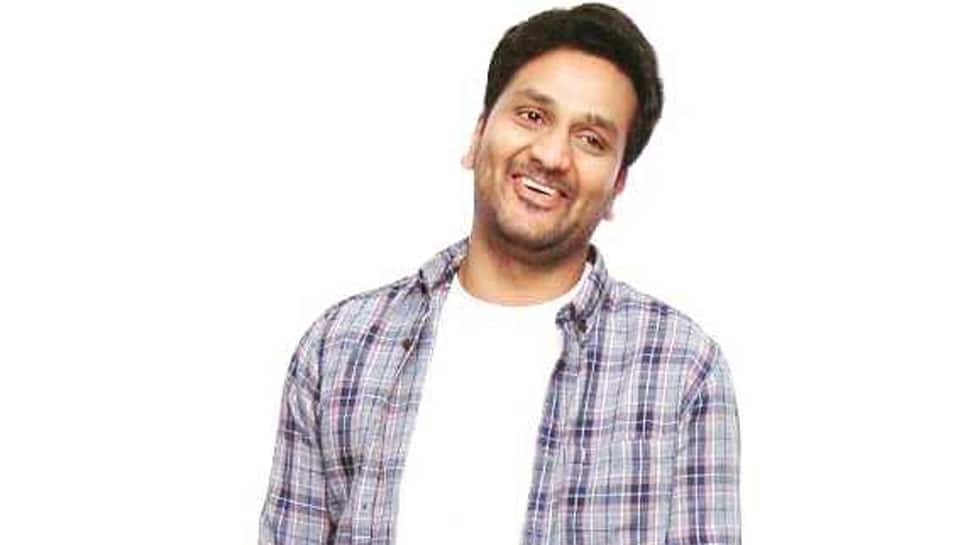 Actor Srinivas Avasarala is one of the very few versatile actors from the present generation of the Telugu film industry. He was recently seen in DevaDas which released last year and the film is a huge hit.

He has recently made his digital debut with web series Mrs Subbalakshmi which is produced by ZEE5 and is pretty excited about it. Asked why he made a digital debut, he said, “It all happened because of Manchu Lakshmi Prasanna. She was actually roped in to play the title role. Later when the team was looking for someone who can play her husband in the web series, it seems Lakshmi suggested my name. So that is how I am part of the show.”

He said personally too, he watches a lot of web series, especially on Amazon and Netflix whenever he gets some time from his busy schedules. Asked why and how he chooses his roles in films which are pretty much different, he said that he doesn’t want to get typecasted. “I want to try various kind of roles. Good, strong and sensible roles will always help an actor in increasing his range in acting and that has happened to me with the kind of roles and films I chose to be part of. I wanted to explore the actor within and wasn’t apprehensive in saying yes to any kind of roles,” he added.

He played the role of filmmaker LV in NTR biopic Kathanayakudu, which released recently and asked how the experience of working with Balakrishna was, he said, “Being a part of this film is a great thing and I felt good about it. It was great working with an actor like Balakrishna. Thanks to director Krish.”