This film marks the directorial debut of Prithviraj Sukumaran. 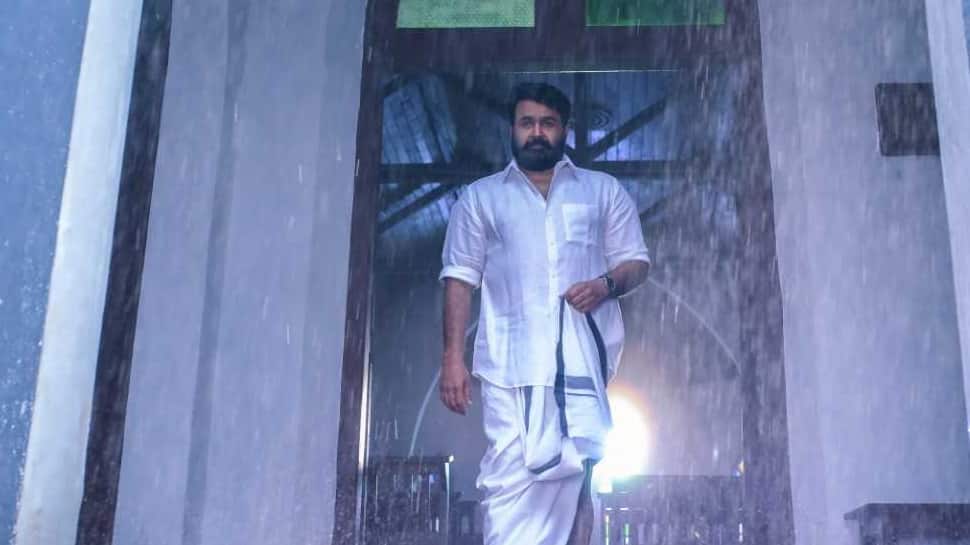 Irrespective of the language, Mohanlal’s films always have a special category of audience and fans base. The actor’s upcoming film Lucifier, in Malayalam is dubbed into Telugu with the same title and will be released on April 12. This film is a political drama and noted production house Suresh Productions has acquired the distribution rights of this film.

The trailer of ‘Lucifier’ was unveiled yesterday and it garnered a good response. This film marks the debut of actor Prithviraj Sukumaran as a director while and also stars Bollywood actor Vivek Oberoi, Manju Warrier and Tovino Thomas in supporting roles. Deepak Dev has composed music for the film while Sujith Vasudev has handled the cinematography. Antony Perumbavoor has produced the movie.

Manju Warrier, Tovino Thomas, Saniya Iyappan, Saikumar, Nyla Usha, Kalabhavan Shajohn and others are playing pivotal roles in this film which will also have Prithviraj as an actor as well.

Mohanlal is definitely a pan India star and he is known for playing all kinds of roles in films which belong to different genres. He was seen in Manamantha, a Telugu film in which he played supermarket owner and this film was a huge hit. It belonged to one of those very few anthology films which are in Telugu.

His Malayalam film Puli Murugan was dubbed into Telugu as Manyam Puli and it has received rave reviews for its concept. The film was a huge hit in Telugu too. The film also had Jagapathi Babu as the antagonist.