Suriya is best actor in our country: Guneet Monga 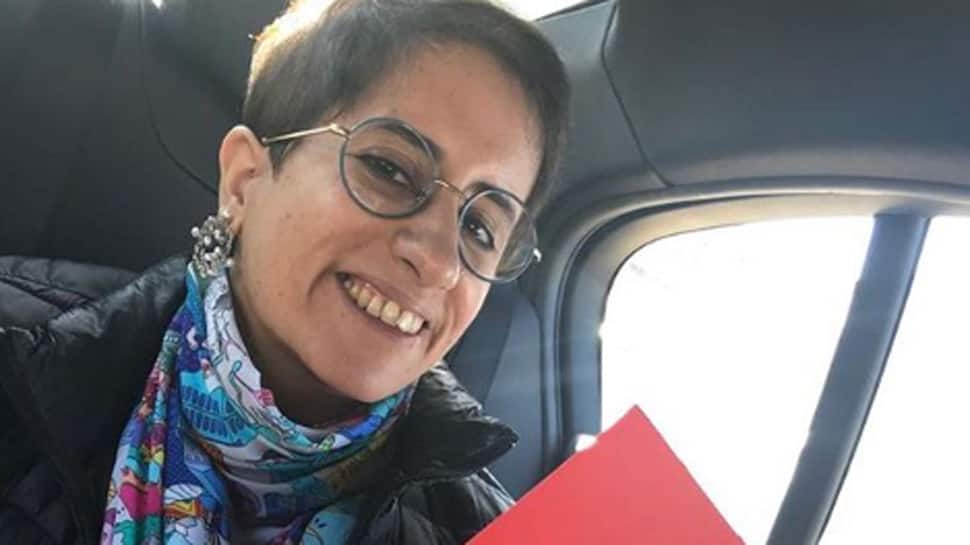 Mumbai: Film producer Guneet Monga, who is all set to co-produce Suriya's next titled "Soorarai Pottru", says the southern star is one of the best actors in the country.

On venturing into Tamil films, Monga said: "We are so thrilled to start our journey in Tamil cinema with none other than Suriya for our film 'Soorarai Pottru'."

She praised Suriya and called him "a national icon and one of the best actors in our country".

"This is truly a dream team here, with Suriya and Rajsekar Karpoorasundarapandian's 2D Entertainment and Aalif Surti and Shriram Krishnan on my maiden venture in Tamil cinema," she added.

Suriya said: "'Soorarai Pottru' will bring together highly skilled people on one platform to entertain the audiences in a different level. We welcome Sikhya Entertainment whole-heartedly."

"It's a very special film for all of us and we are kicked about it," co-producer Rajsekar Karpoorasundarapandian added.