The film is hitting the screens on May 31 and the team has already started promoting it in every possible way. 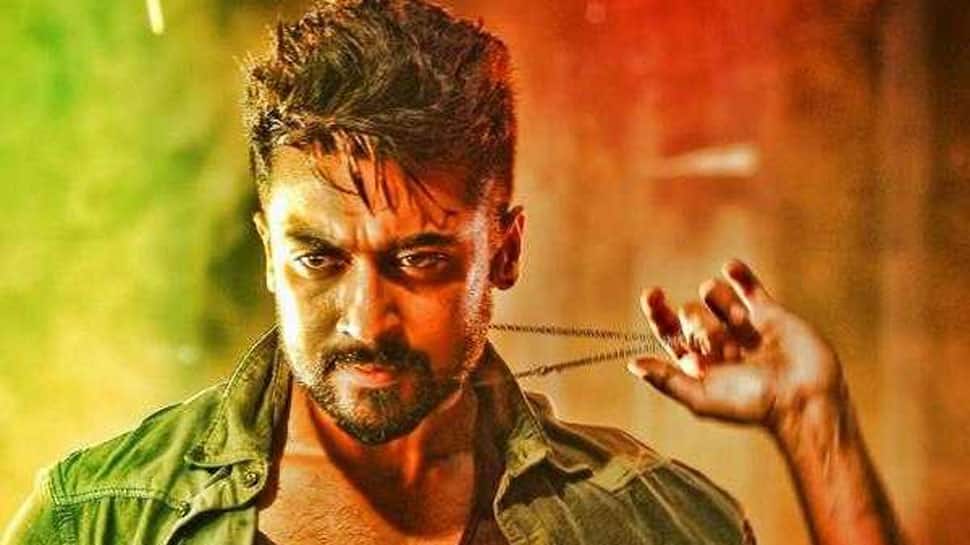 Suriya Sivakumar’s upcoming film Nanda Gopala Krishna is going to hit the screens on May 31 and fans of the actor are pretty excited to see him on screen after a long time. The latest is that the film has been cleared by the Censor Board with a clean 'U' certificate.

The teaser and the trailer of the film have already raised the expectations for the film. Produced by Dream Warrior Pictures, ‘NGK’ has music by Yuvan Shankar Raja, who is working with Suriya after some time now. Suriya plays a graduate, who aspires to make it big in politics in the film.

The film stars Rakul Preet Singh and Sai Pallavi as the female lead along with Jagapathi Babu, Ilavarasu, Bala Singh, Ponvannan, Thalaivasal Vijay, Vela Ramamoorthy, and Ramkumar Ganesan will be seen in essential roles. The film is hitting the screens on May 31 and the team has already started promoting it in every possible way.

Suriya was last seen in Thaanaa Serndha Koottam, a Vignesh Shivan directorial, in which he paired up with Keerthy Suresh. This film is an adaptation of Special 26, a Bollywood film which was Akshay Kumar and Kajal Aggarwal in the lead roles.

Suriya has some really good films in his filmography and his film Ghajini was remade in Hindi too. Suriya and his brother Karthi are one of the most-talked-about the duo in the industry and also, for the family they come from.