Originally made in Telugu, 'Sye Raa Narasimha Reddy' has been dubbed in Hindi, Kannada, Malayalam and Tamil languages respectively. 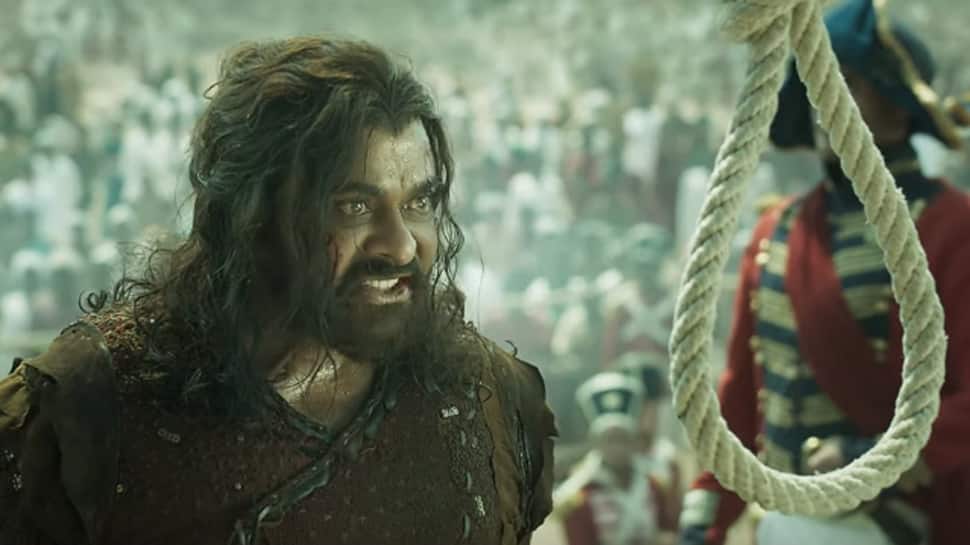 New Delhi: South megastar Chiranjeevi is ready to entice his fans in a larger-than-life portrayal of warrior king Sye Raa Narasimha Reddy. The movie with the same title features some of the best ones from the industry, leading the pack.

It based on the life of freedom fighter Uyyalawada Narasimha Reddy from the Rayalaseema region of Andhra Pradesh.

After releasing the first trailer a few days back, the makers have now unveiled the second trailer in multiple languages.

The second trailer shows the prep-up for the massive battlefield which Sye Raa fights like a true blue warrior. We also get to see a glimpse of megastar Amitabh Bachchan in an entirely different get-up.

The film is set in the pre-independence era period. Originally made in Telugu, 'Sye Raa Narasimha Reddy' has been dubbed in Hindi, Kannada, Malayalam and Tamil languages respectively. The trailer is high on VFX and mind-blowing action scenes, keeping the audiences entertained.

It has been directed by Surender Reddy and produced by Ram Charan under the Konidela Production Company banner.