Chiranjeevi is presented as a warrior king who is fierce on the battlefield. 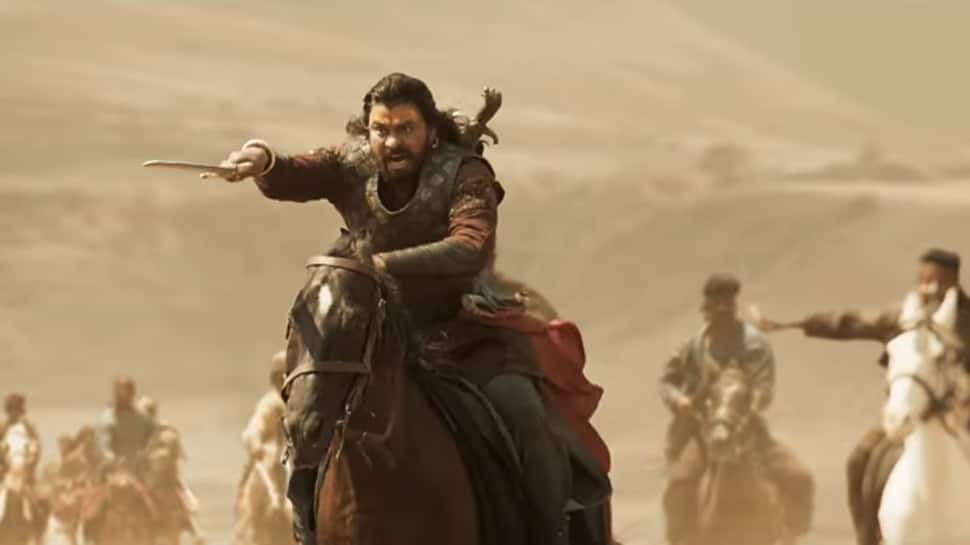 New Delhi: The powerful trailer of 'Sye Raa Narasimha Reddy' is out and it will leave your jaws on the floor. The magnanimous personality of the lead actor Chiranjeevi can be felt from the trailer itself.

The trailer has received a super positive response not just from fans across the globe but also from celebrities such as Salman Khan and Aamir Khan to name a few.

Chiranjeevi is presented as a warrior king who is fierce on the battlefield. It based on the life of freedom fighter Uyyalawada Narasimha Reddy from the Rayalaseema region of Andhra Pradesh.

The film is set in the pre-independence era period. Originally made in Telugu, 'Sye Raa Narasimha Reddy' has been dubbed in Hindi, Kannada, Malayalam and Tamil languages respectively. The trailer is high on VFX and mind-blowing action scenes, keeping the audiences entertained.

It has been directed by Surender Reddy and produced by Ram Charan under the Konidela Production Company banner.