It is presented by Anurag Kashyap and the music is composed by Ron Ethan Yohann. 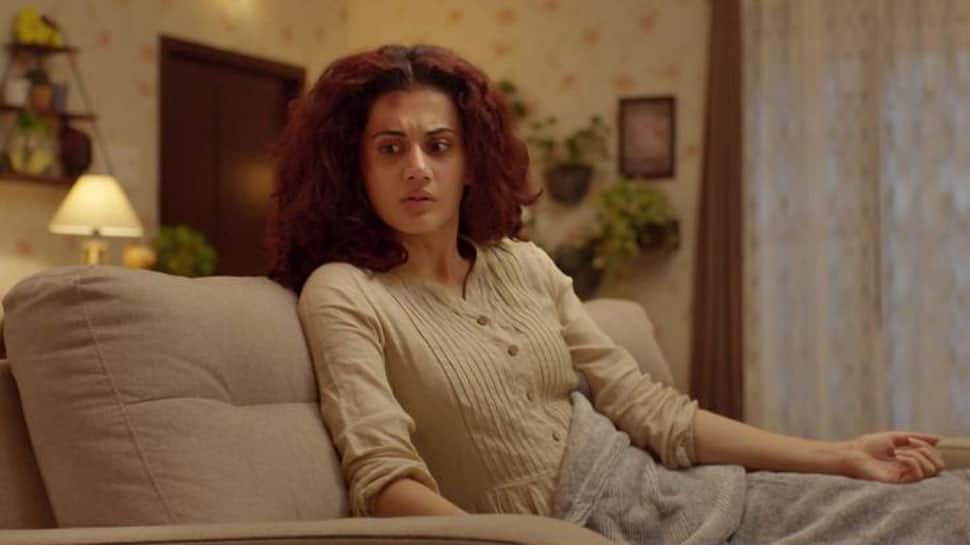 New Delhi: Talented B-Town actress Taapsee Pannu's recent release 'Game Over' has managed to maintain a steady pace at the ticket counters. Although the film has not raked in the kind of moolah it was expected to fetch, yet fans have lauded the performance of the actress.

Game Over business got affected by the ICC Cricket World Cup India vs Pakistan match which hogged the attention on June 15. Noted film critic and trade analyst Taran Adarsh took to Twitter and shared the figures.

The movie shows Taapsee wheelchair-bound who tries to defend and protect her home from a mysterious entity. The movie is jointly produced by Y NOT Studios and Reliance Entertainment.

It is presented by Anurag Kashyap and the music is composed by Ron Ethan Yohann.

Taapsee has been lauded for her power-packed performance in the thriller which has also been dubbed in Hindi. She was last seen in Sujoy Ghosh's thriller 'Badla' co-starring megastar Amitabh Bachchan.

Oh Baby! is for everyone: Samantha Akkineni