Tamannaah Bhatia has something new on her bucket list

Tamannaah Bhatia is learning how to swim and drive! 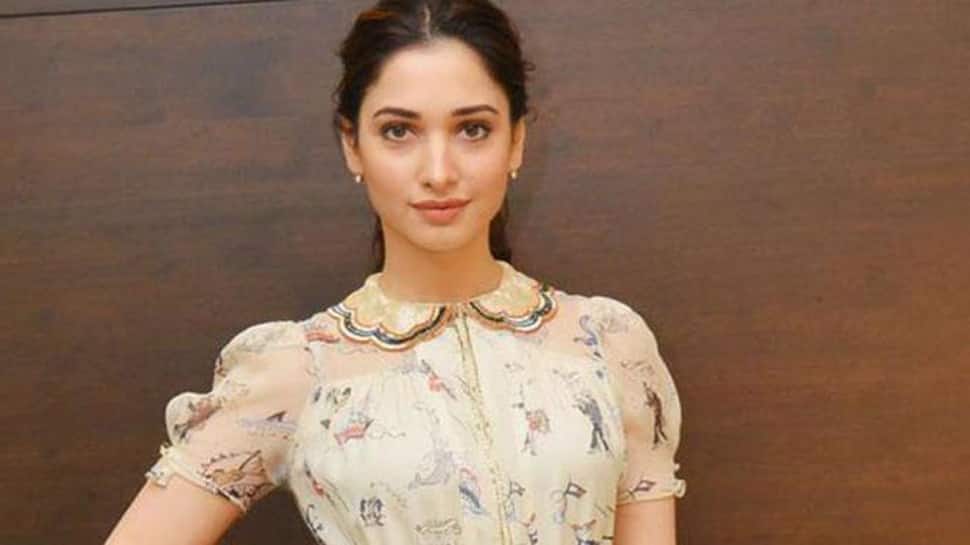 Actress Tamannaah Bhatia is pretty much busy nowadays. Movies aside, she is learning how to swim and drive. These two things have been on the priority list of Tamannaah for a long time, and she has decided to give them a shot before getting married. Yes, you have read it right.

Fans of Tamannaah have been asking her about her wedding for long and now, the actress has made it clear that she wants to be steady in her career and till then, doesn’t even want to think of marriage.

Tamannaah’s 'Abhinetri 2' released on May 31, but has failed at the box office. The film also starred Prabhudheva, Nandita Sweta, Kovai Sarala, and others. It was directed by AL Vijay. The film couldn’t live up to the expectations of the audience and didn't score much at the box office.

Next up, she will be a part of director C Sundar’s upcoming Tamil film. Tamannaah is currently working on 'Khamoshi' in Bollywood. She also has 'That Is Mahalakshmi' (Telugu remake of the Hindi hit 'Queen') up for release. Also, she will be seen in a special and interesting role in 'Sye Raa Narasimha Reddy', a Chiranjeevi-starrer which is expected to release on October 2.