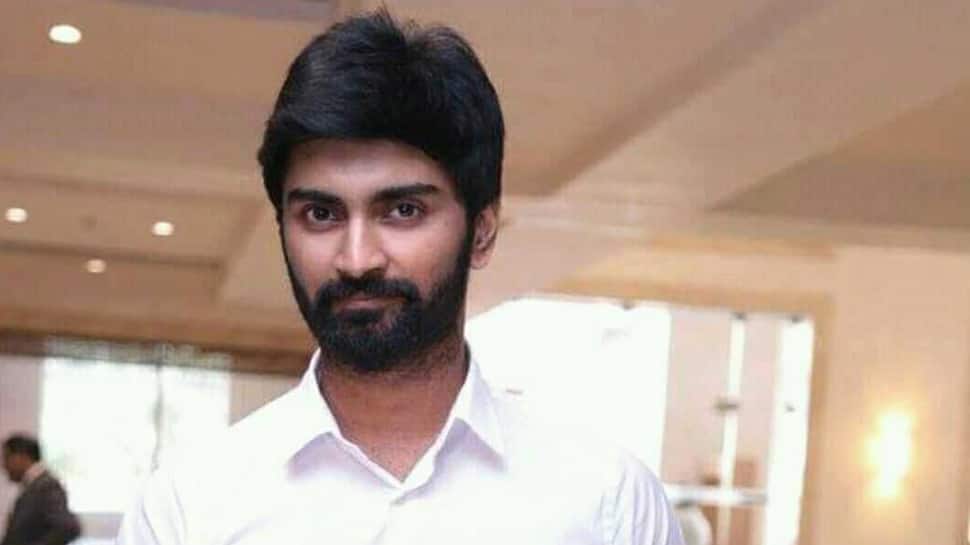 Actor Atharva Murali is all set to make his Telugu film debut with Telugu remake of Tamil blockbuster film Jigarthanda, which will go on floors soon. The film also stars Varun Tej, who plays Bobby Simha in the film. Atharva reprises the role of Siddharth. Filmmaker Mrinalini Ravi has been cast in Lakshmi Menon’s role.

The final draft of the script has been locked and the makers are finalising the technicians and cast to play other key roles in this film. It will be directed by Harish Shankar and Devi Sri Prasad will be composing tunes for this thriller which is made in the backdrop of mafia and killing. Ayanaka Bose will be cranking the camera. This remake project is titled Valmiki and will be bankrolled by Ram Achanta and Gopi Achanta under 14 Reels Plus Llp banner.

The plot revolves around a youngster who wants to make a film on a gangster who is known for many murders and real estate mafia. People in the city are scared to even walk past the gangster who is said to be having no emotions or feelings at all. So how does this aspiring filmmaker convince this goon to make a film is what is Jigarthanda all about. It was released in 2014 and now, all set for the Telugu remake.

It was announced almost two months ago that Jigarthanda will be remade in Telugu. Locations are being scouted for this film and soon, the schedules will be announced.