The film has Ram Charan, Jr NTR and many other actors in lead roles. 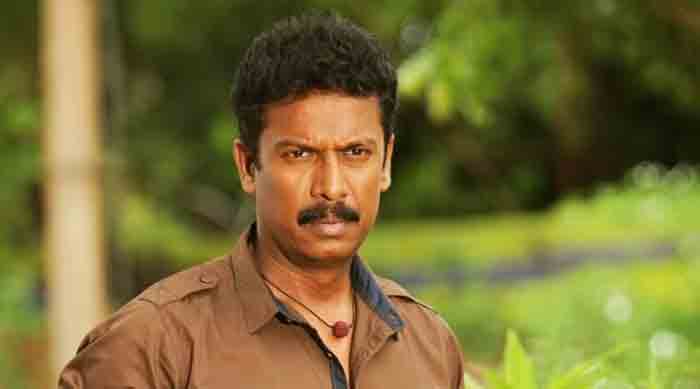 Director SS Rajamouli's #RRR made headlines for several reasons. The euphoria the film has generated is something that in unmatchable to any other film. The film has Ram Charan, Jr NTR and many other actors in lead roles. The team of #RRR is shooting for their second schedule and it is happening at a brisk mode.

The film is being produced by DVV Danayya and is said to be made in a rural backdrop where the director will be focusing more on making this film a whole new one. It is also said that Rajamouli will again be introducing a new language with this film.

The latest news is that Tamil actor and director Samuthirakani has been roped in to play a significant role. The actor himself has confirmed the news in a recent interview. Well, he hasn’t revealed much about the film nor his role. Samuthirakani is popular for many good films which he has directed and these days, he is seen in many films, playing a key role. Recently, a film where he is playing the lead role was also released and it has received mixed responses from the audience.

After Vinaya Vidheya Rama failed in impressing the audience, Ram Charan Tej has pinned up a lot of expectations on the upcoming movie #RRR. As this film is a multi-starrer, the project has attracted many and the pre-release business is going on really huge is what the sources from the production house says.