Initially, Balaji was admitted to a private hospital in the city following a heart attack and he was subsequently shifted to another private hospital after his condition deteriorated and led to paralysis. 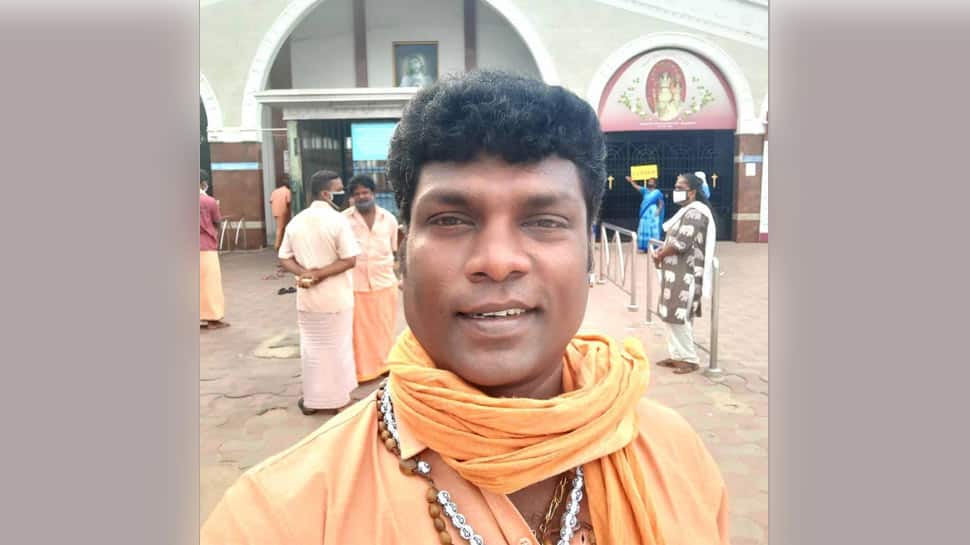 Chennai: Renowned comedian ‘Vadivel Balaji’, a performer who rose to fame for his roles on entertainment television shows breathed his last at a government hospital in Chennai, on Thursday. He had been hospitalized about two weeks ago after he had suffered a heart attack. He was aged 45, is survived by his wife and a son and daughter.

Initially, Balaji was admitted to a private hospital in the city following a heart attack and he was subsequently shifted to another private hospital after his condition deteriorated and led to paralysis. Unable to pay for this treatment, it is said that his family had to move him to a government hospital in the city. Some reports indicate that his family faced a severe financial crunch during the lockdown.

Besides acting in a few Tamil films, he was fondly known for his perfect imitation of veteran comedian Vadivelu, who is a household name in Tamil Nadu. This was why he earned that prefix to his name.

Several actors from the Tamil film fraternity and fans shared their grief after having learnt of his demise. They shared their fond memories of his performances and pictures that they had clicked with him.

Deeply saddened and disturbed by the sudden demise of a great talent, Vadivel Balaji. May his soul rest in peace. My condolences to his family.

Dhanush, Satish and Soori were among the actors who had tweeted about Balaji's demise. Vijay TV, the channel on which he was featured most often had also expressed grief on his passing.