Aishwarya is part of a couple of films in Telugu, but Kousalya Krishnamurthy is going to be her Telugu debut film. 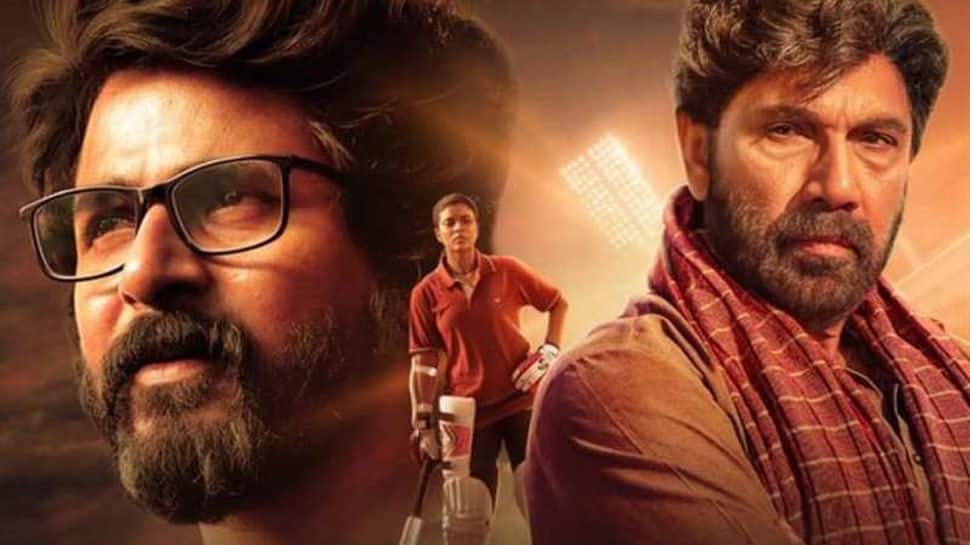 Tamil actress Aishwarya Rajesh, though has been roped in first to be part of Kranthi Madhav directorial with Vijay Deverakonda, her debut film in Telugu is going to be some other movie.

Tamil blockbuster film Kanaa is remade in Telugu as Kousalya Krishnamurthy and will be released soon. The Tamil film has Aishwarya Rajesh, Siva Karthikeyan and Sathyaraj in lead roles and Aishwarya has been roped in for the Telugu remake and Sathyaraj’s role is being played by Rajendra Prasad. Who is playing the role of the coach is still kept under the wraps, where as rumours are doing rounds that it is a debutante actor.

The other day, during a press meet, the makers praised the actress for her dedication and said, "Aishwarya Rajesh as Kousalya scores did well in both the emotional and cricketing scenes. The effort put in by her to learn cricket and portray this role translates well on screen."

Although a Tamil actress, Aishwarya Rajesh was born in a Telugu speaking family in Chennai. Her father Rajesh was an actor who had appeared in 54 films in Telugu and her aunt Srilakshmi, is a Telugu comedian with over 500 films.

Aishwarya is part of a couple of films in Telugu, but Kousalya Krishnamurthy is going to be her Telugu debut film. All the eyes are on this film as it is the remake of a blockbuster hit in Tamil.

Sharwanand's Ranarangam to release on this date