Tamil film 'Thadam' to be remade in 'Telugu'

Ram has not been part of any thriller till now and definitely, this film is going to be special for him. 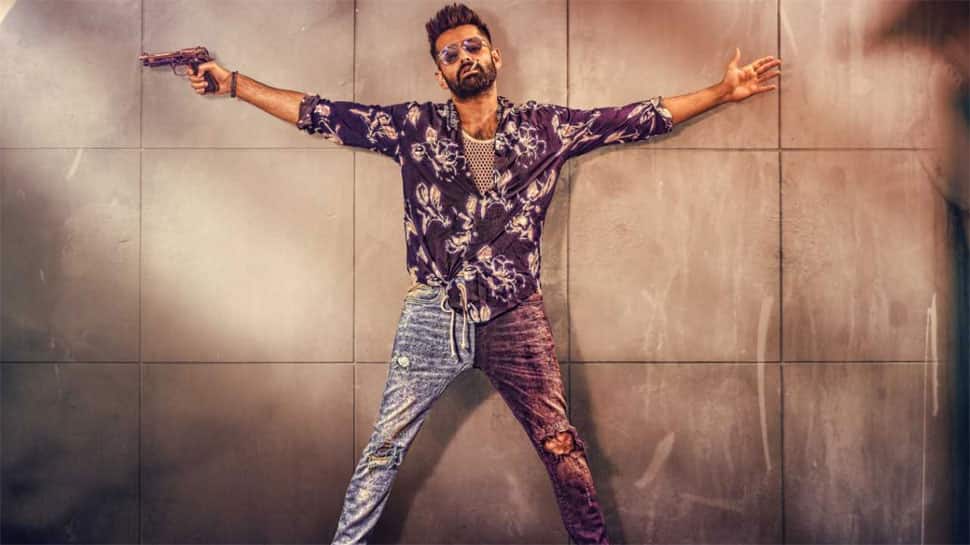 As per the latest news, actor Ram Pothineni is all set to play the lead role in the Telugu remake of Tamil film 'Thadam', which released on March 1. Reportedly, Sravanthi Ravikishore had bought the remake rights of the film to produce it under his banner Sravanthi Movies. Most of Ram’s films are produced by his uncle Sravanthi only. Ram and his team are yet to respond to the news. Details on the cast and crew will be unveiled soon.

Many of Tamil films are being remade in Telugu and now 'Thadam' has joined the list. It is a suspense thriller which became a successful venture in Tamil. The film has Arun Vijay in lead role and is receiving positive reviews. Many actors are also praising this film which is now a commercial success.

Ram has not been part of any thriller till now and definitely, this film is going to be special for him, as well as his fans too. Ram himself has a good share of commercial entertainers like Ready, Maska, Kandireega, Pandaga Chesko, Nenu Sailaja and Hello Guru Premakosame.

The actor is currently busy shooting for 'iSmart Shankar' which is being directed by Puri Jagannadh. He also developed six-pack abs for his role in the film. Niddhi Aggerwal and Nabha Natesh are playing the leading ladies of iSmart Shankar. On the other hand, it is also said that Ram will be teaming up with Sagar K Chandra for a commercial entertainer. An official confirmation is awaited.