Two other Tamil films to have emojis on Twitter. These are superstar Rajinikanth's "Kaala" and Suriya's "NGK". 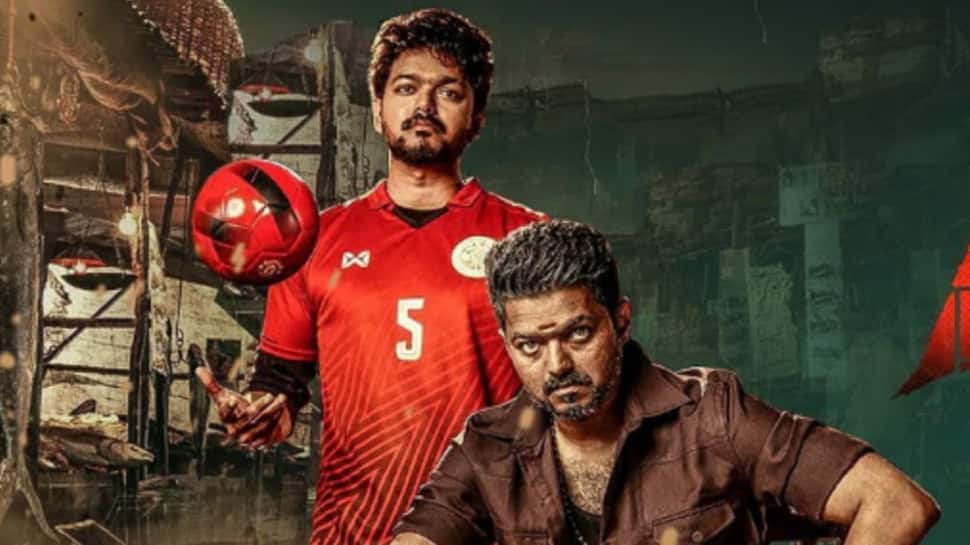 "Bigil", which has been directed by Atlee, happens to be Vijay second film to get an emoji after "Mersal".

Two other Tamil films to have emojis on Twitter. These are superstar Rajinikanth's "Kaala" and Suriya's "NGK".

"Bigil", which also stars Jackie Shroff, Nayanthara, Kathir, Yogi Babu and Vivek in crucial roles, features Vijay in dual roles of a father and a son. As the father, Vijay will be seen in a gangster avatar, while he plays the coach of a women's football team as the son.

Produced by AGS Entertainment on a whopping budget of Rs 180 crore, "Bigil" has been dubbed in Telugu as "Whistle". Both the versions of the film will hit the screens on Friday.

The makers spent Rs. six crore just to erect a football stadium for a pivotal sequence.

The music is by AR Rahman, who said in a recent interaction that he hasn't worked on a film of this genre in south India.

Sreekumar Menon says will cooperate with police on actress' complaint