The special song will be shot at a huge set which will be erected in the outskirts of Hyderabad. 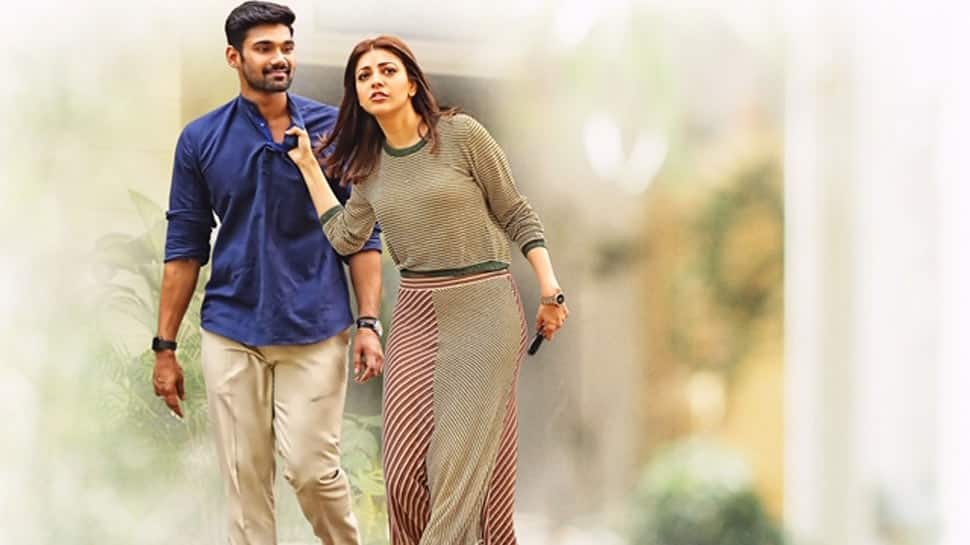 Actor Payal Rajput will soon begin shooting for a special song for Sita movie and it is a peppy and sizzling one. The starlet has given a nod for this song and as per the sources, she will be performing some stunning dance moves which will also have Bellamkonda Sreenivas and Kajal Aggarwal too.

The special song will be shot at a huge set which will be erected in the outskirts of Hyderabad. Music is being composed by Anup Rubens.

Teja is directing 'Sita' and for the first time ever in his career as a director, his film will be having a special song. This song marks Payal’s second appearance on screen. She has also been roped in to play one of the leading ladies in Ravi Teja’s Disco Raja and Venkatesh Daggubati’s Venky Mama.

'Sita' is slated for release on April 25 and major part of the shoot has been completed. Once the shoot of this song is over, the cast and crew will slowly start working for the post-production work. Actor Sonu Sood is back to Tollywood and he is playing the baddie in this film. Fans of the actor are pretty excited about it.

It is also said that Kajal Aggarwal will be seen playing a negative role in the film. The first look was released a few days ago and it received positive feedback from the movie buffs. This is her second film with the Bellamkonda lad. Their first film is Kavacham, which released in December.